The tablet manufacturing industry is not really lucrative and only a few tab manufacturers are consistent. Samsung is one of them. Back in April, the company quietly released the Galaxy Tab S6 Lite. This tab comes with a 10.4-inch 2000 x 1200 resolution. Now, the Samsung Galaxy Tab S6 Lite Chinese version is now available for purchase. The 4GB + 64GB version of his tablet comes with a 2799 yuan ($393) price tag. 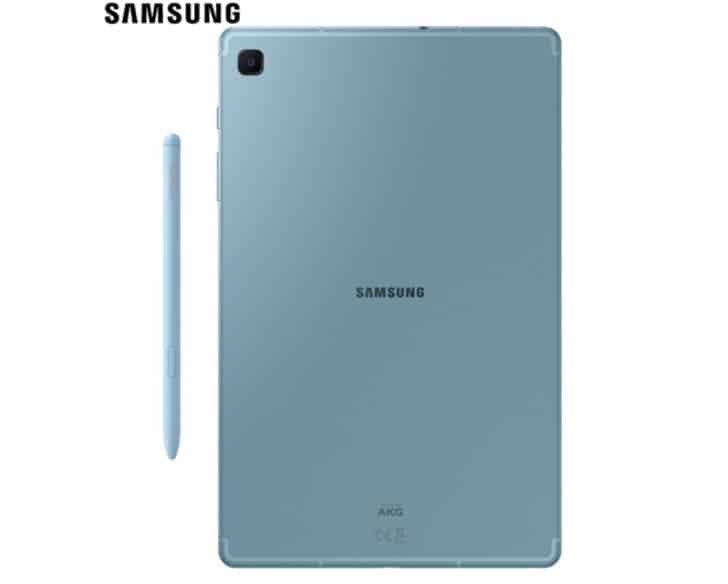 The Samsung Galaxy Tab S6 Lite comes with an eight-core CPU chip (Exynos 9611) and 4GB of RAM. In the camera department, it uses an 8-megapixel main camera and a 5-megapixel front Selfie lens. The tablet also comes with a 3.5 mm headphone jack as well as an S-Pen stylus. The Galaxy Tab S6 Lite is pre-installed with the UI 2.0 system on top of Android 10.

The Galaxy Tab S6 Lite is available in three color which includes gray, blue, and cherry blossom powder. It also has a 128GB internal memory version as well as an LTE version.