Redmi K20 and Redmi K20 Pro are probably and understandably the most talked-about smartphones in recent days, the “flagship killer 2.0” of the new Xiaomi sub-brand stands out for a number of good reasons, including the full-screen front with the retractable front camera, whose mechanism, it seems, is made to last for quite a long time.

Like what was done by some other brands in unsuspected times, with its new flagship smartphone Redmi decided to put aside the notch of any shape and size and various holes favored by a pop-up camera.

While on the one hand solutions of this type meet the favor of many users who want uninterrupted displays of sorts, on the other, since they are more mechanical parts, they bring as many users to wonder about their ability to last over time. 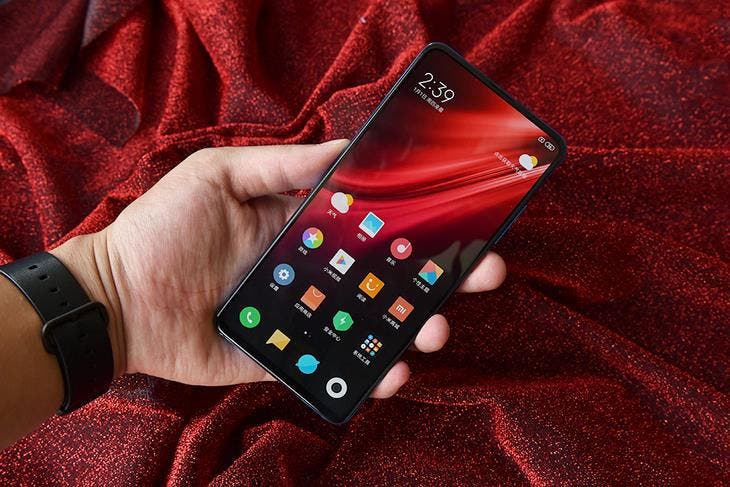 In order to dispel any doubts of this kind, Xiaomi has just shared some details on the mechanism used on Redmi K20 and K20 Pro (which should arrive on the European market as Xiaomi Mi 9T and Mi 9T Pro), ensuring its correct operation for at least 300,000 cycles of opening and closing.

In the images shown in the article, you can admire the internal structure of the retractable camera of the two Redmi-branded devices, which opens in just 0.8 seconds and allows you to choose between 6 different opening sounds. The front part is covered in sapphire, so as to guarantee better resistance to scratches and mistreatment. In all the electric mechanism, the spiral stepper motor plays a fundamental role, ensuring easier control and greater long-term stability.

Regarding the issue concerning the resistance and the ability to last in time of the retractable camera of Redmi K20 and K20 Pro, the Chinese manufacturer has also provided specific measures to protect it from falls and pressure. As for the protection in case of accidental fall of the smartphone, the mechanism and the software intervene to make the camera retract quickly and prevent it from being damaged. In particular, the three-axis gyroscope takes care of detecting the fall, the closure takes place within 100 ms.