Xiaomi officially started its European expansion just a year ago, while in America it still has to officially land: it seems therefore difficult to think of a nearby “conquest of the smartphone world” by the company. The subsidiary Redmi CEO, Lu Weibing, declared and detailed the company’s plan for the victory.

China is not the first country on which Redmi aims, but India, a market in which according to official data it would have already gained market shares of 10% higher than the now second Samsung: a good result, but still below Weibing aspirations, to reach 50% of the Indian smartphone market. 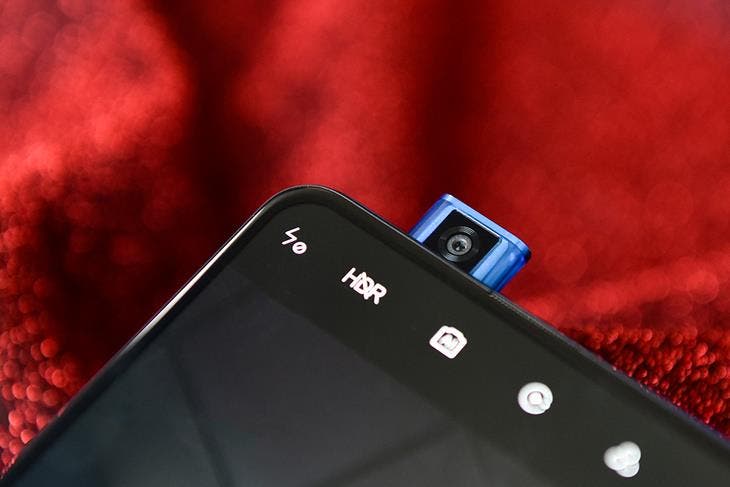 Considering that at the moment Redmi holds 29% it certainly does not seem a simple objective, given that it is practically doubling sales: the aspiration is not so unrealistic if you look at the fact that the first 10 best-selling smartphones on the Indian ground are from Xiaomi. We also remember the recent result of more than 2 million Redmi Note 7 sold in a few months only in this area and 50% seems to be an increasingly close target.

The expansion painted by Lu Weibing certainly does not stop at Asia: Xiaomi, above all through investments on Redmi, naturally wants to continue its ascent in Europe despite the distance from the three companies that are on the podium: Samsung, Apple and Huawei. The opening of the Mi Stores, Huawei’s recent and worrying US ban and the often exorbitant prices of the other 3 companies will certainly help in the purpose. Finally, these two markets will be joined by the South American and African markets.

Previous Sony demonstrates the innovations of its smartphones over the years