Today, Huami Technology and Qualcomm jointly announced that the two sides have reached cooperation in the field of smart wearable products. The AMAZFIT brand of Huami Technology will launch new products with the Qualcomm Snapdragon mobile platform and support the full-network eSIM independent call function.

We knew that Qualcomm has previously launched the Snapdragon Wear mobile platform. As you guess, the upcoming Huamai AMAZFIT products will be using this platform. The latter comes with low power consumption, small size, high stability, and other improvements. 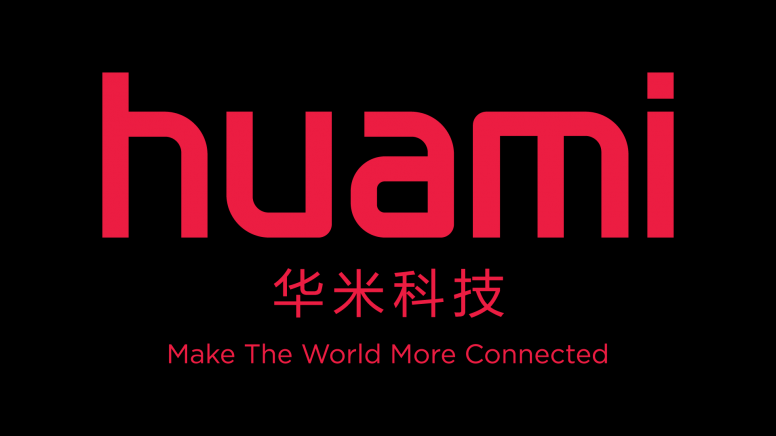 Moreover, this was confirmed by Huami Technology. The latter said its new wearable will be equipped with the Snapdragon Wear2500 mobile platform. Thus, this is Qualcomm’s first appearance on the AMAZFIT smart products. The eSIM independent call function will mark the entry of Huami Technology’s smart wearable products into the 4G era.

By the way, the Snapdragon Wear 2500 is the first smartwatch-based chipset in two years. While the chipset is able to power high-end devices running on Wear OS, it is also optimized to run a lightweight version of Android based on Android Oreo. It is powered by high performing Cortex-A7 cores with Adreno GPU. So the Wear 2500 is able to run Android even on a limited 512 MB of RAM.

Designed for low power applications, the Snapdragon Wear 2500 can provide users with 14 percent more battery than its older Wear 2100 chipset. This is possible due to the Bluetooth streaming architecture and optimizations in software and processors. It also employs an ultra-low power sensor hub, which would help the smartwatch save battery when WiFi and GPS aren’t in use.

The Huami Technology 2019 Summer New Product Launch Conference will be held in Beijing on June 11. Save this date because the new products will be officially launched at the event.

Previous Which Brand Will Launch The First Phone With Under-Screen Camera?