A month back, Pisofttech was launching the crowdfunding campaign for their latest 8K VR Camera: Pilot Era. Fast forward to now, the campaign is approaching its end as there are still 3 days left if you want to participate and grab one of the early bird packages available. Doing that will result in a big discount around 23% off the official price retail price. You can get yours by visiting the campaign page so make sure to check it out.

“This is a 360 Appliance, not a 360 Camera. You don’t need a computer – we’ve built the world’s only live streaming 360 and streetview camera that doesn’t require any training or extra equipment” says Adler Shen, CEO and cofounder of Pi-softtech. 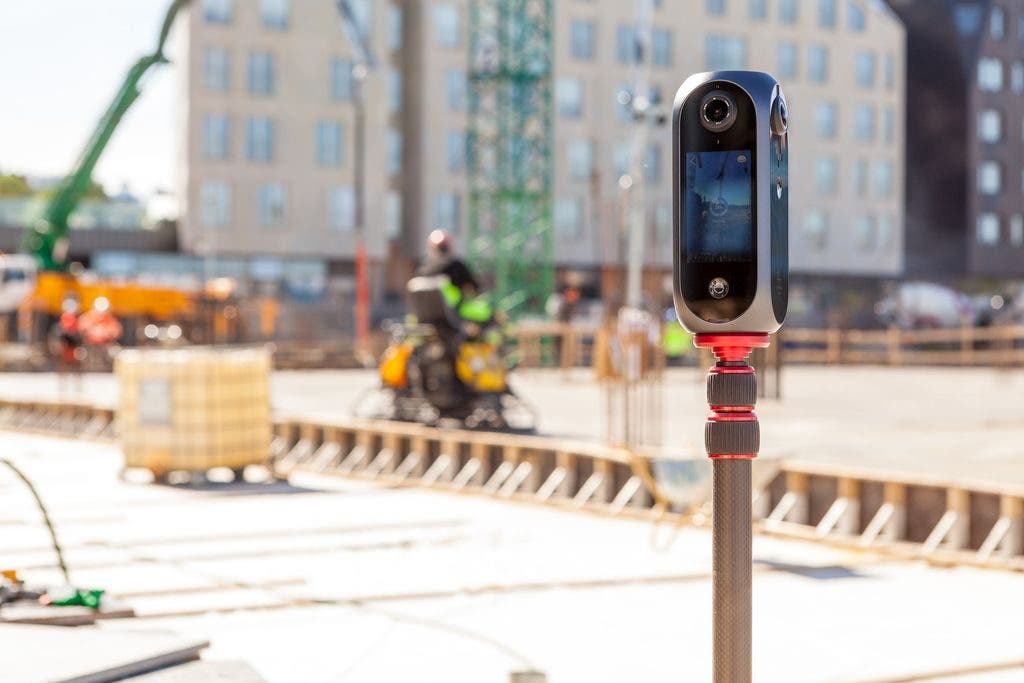 Until today, no 360º cameras on the market have been capable of live streaming without deep technical knowledge and complicated, time-consuming setup; additionally, no cameras have been capable of shooting and publishing Google Streetview™, or capturing 8K-resolution video and stitching it, all without the use of a PC for processing and publishing.

The design concept of Pilot Era is focused on improving efficiency, specially for some professionals or place. By packing a touch screen, Android OS and other top-grade hardware into a compact body no bigger than your hand, Pilot Era is the world’s first true all-in-one solution 8K 360° VR camera. 100% in-camera stitching means you can produce beautiful 8K videos or images ready to upload without any computer processing. Balanced colors with frame and exposure synchronization bring razor-sharp details for your 8K 360° content. Transport your audience into your world with just a simple tap on the touchscreen! 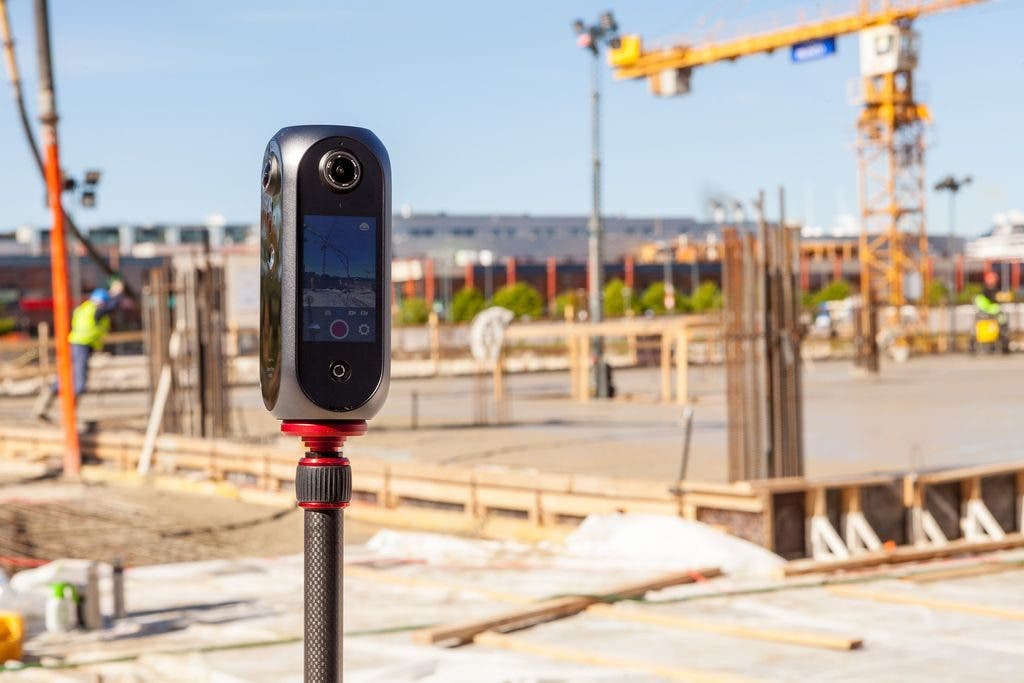 Existing pro-level 360º VR cameras are big, clunky, hard to use, and require a tethered mobile phone or computer for even basic operation; additionally, such cameras require a high performance PC to create 8K panoramic videos, which is complex and time-consuming. The Pilot Era solves all of these problems.

Pilot Era has a high-definition touch screen and user-friendly operating system that almost feels like a mobile phone. While you have the option to connect using our Pilot Go mobile App, we make it easy for you to do everything, including stitching, previewing, publishing, and adjusting settings, by simply using just the Pilot Era as an all-in-one standalone device without your phone or computer. 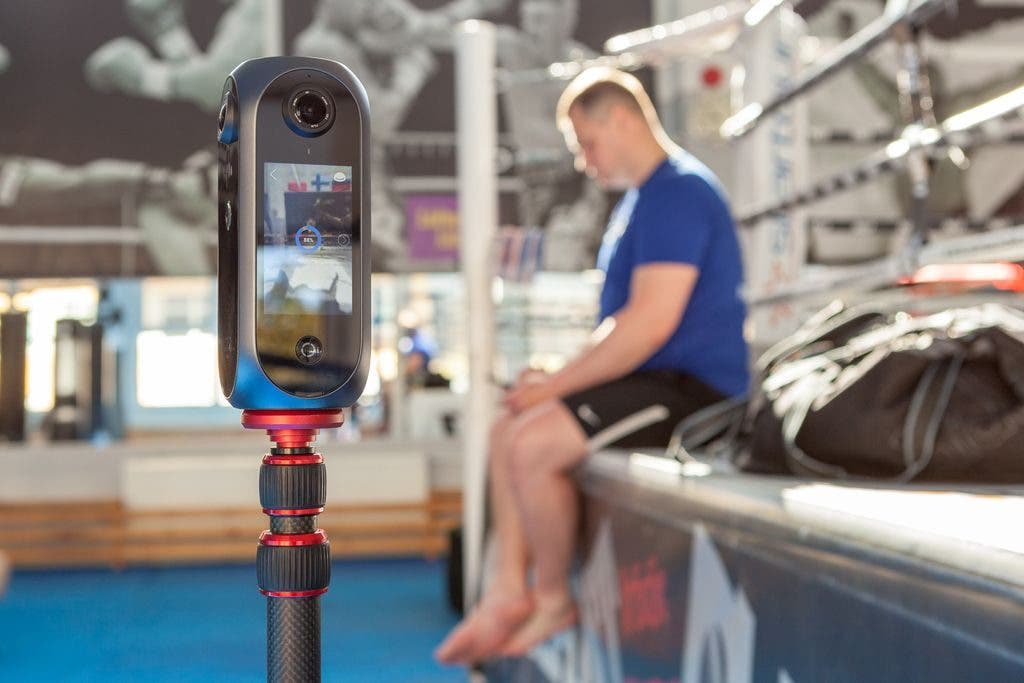 Here’s a quick recap of the specifications of Pilot Era : 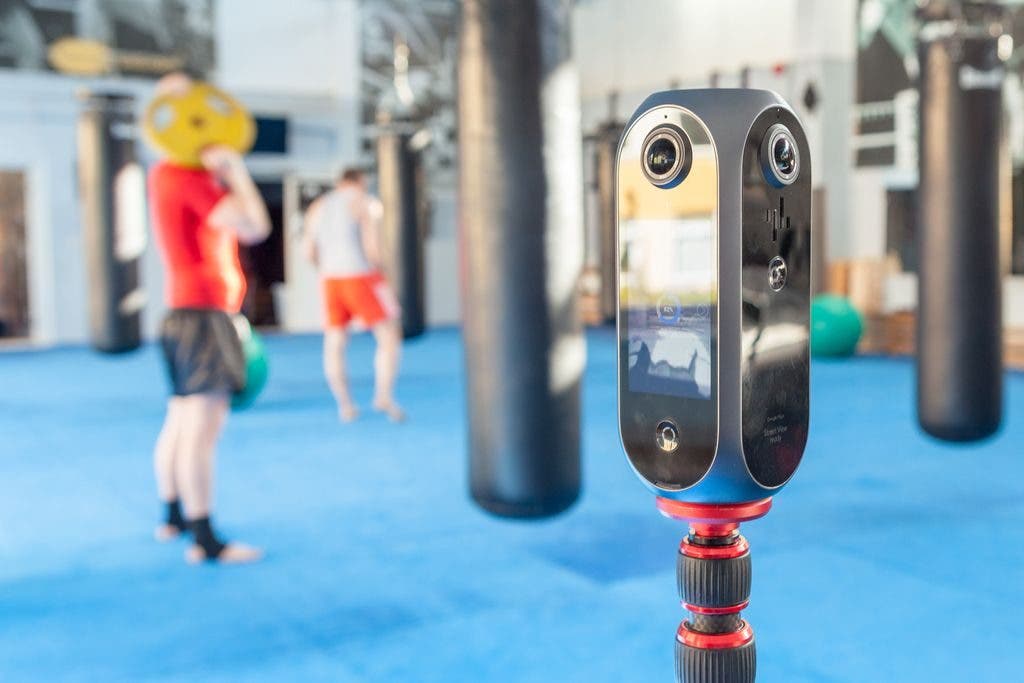 Pilot Era expects to begin shipping in June with a base price of $2599 — that is, unless you participate in the Indiegogo campaign. As super early bird special, Pilot era is knocking $800 off the price for the first 50 backers, with $600 off for the early bird. As of this campaign for Pilot Era will soon come to end. It already has 106 backers and more than $170,000 raised, achieving a target rate of 865%. 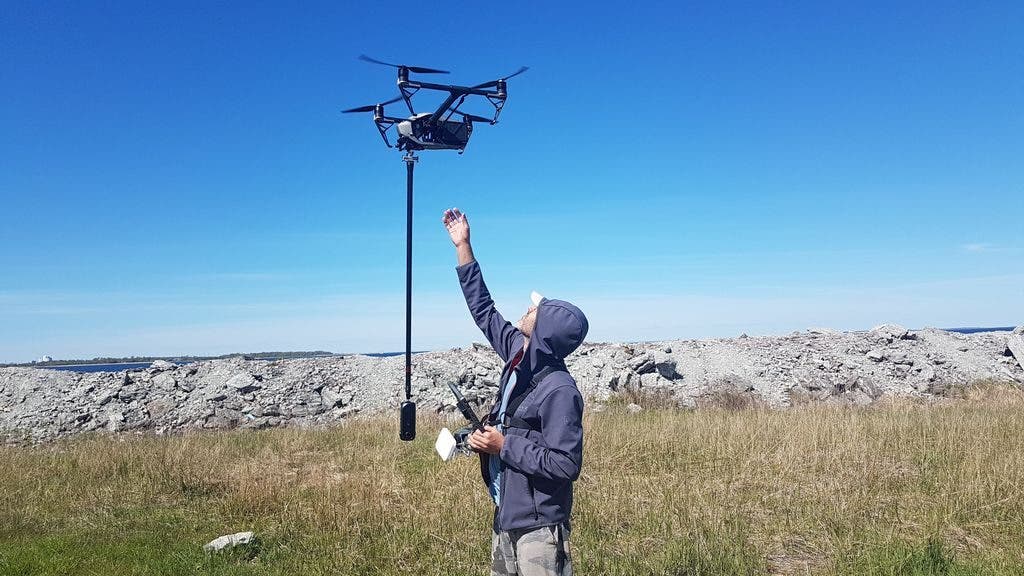 There is also a referral contest happening with $200 cash prizes, but you need to be fast, because the even is going to end on June 7th. You can check the guide for tracking referrals in here. Alternatively you can sign up or log in to Kickbooster, share the unique link on the social media or your websites and then just rake in the incoming comissions from all the sold models or Pilot Era.