According to a document that appeared online recently, ZTE has been granted a new patent from the CNIPA for a smartphone with dual punch hole selfie cameras. The patent sketches show that there are two openings in the middle of the top of the phone screen. 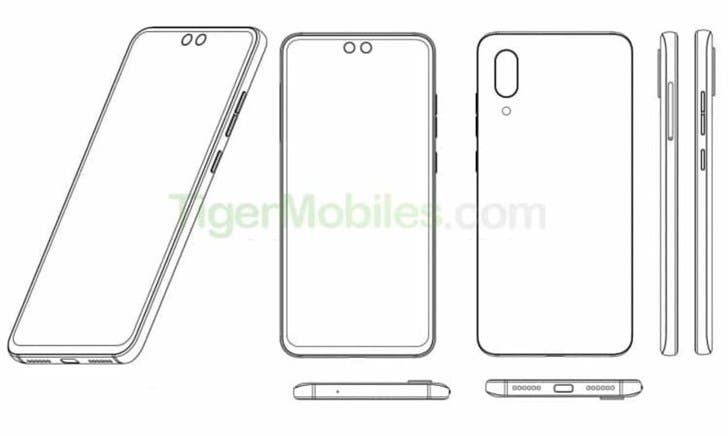 It is reported that one of the two punches may accommodate the front-facing camera, while the second may be used for a wide-angle camera, a depth sensor, or for placing speakers. Recall that the Samsung S10+ also features a dual-punch design, but its openings are located in the upper right corner of the screen and are visually connected. ZTE’s recent patent is in the middle and is visually separate. 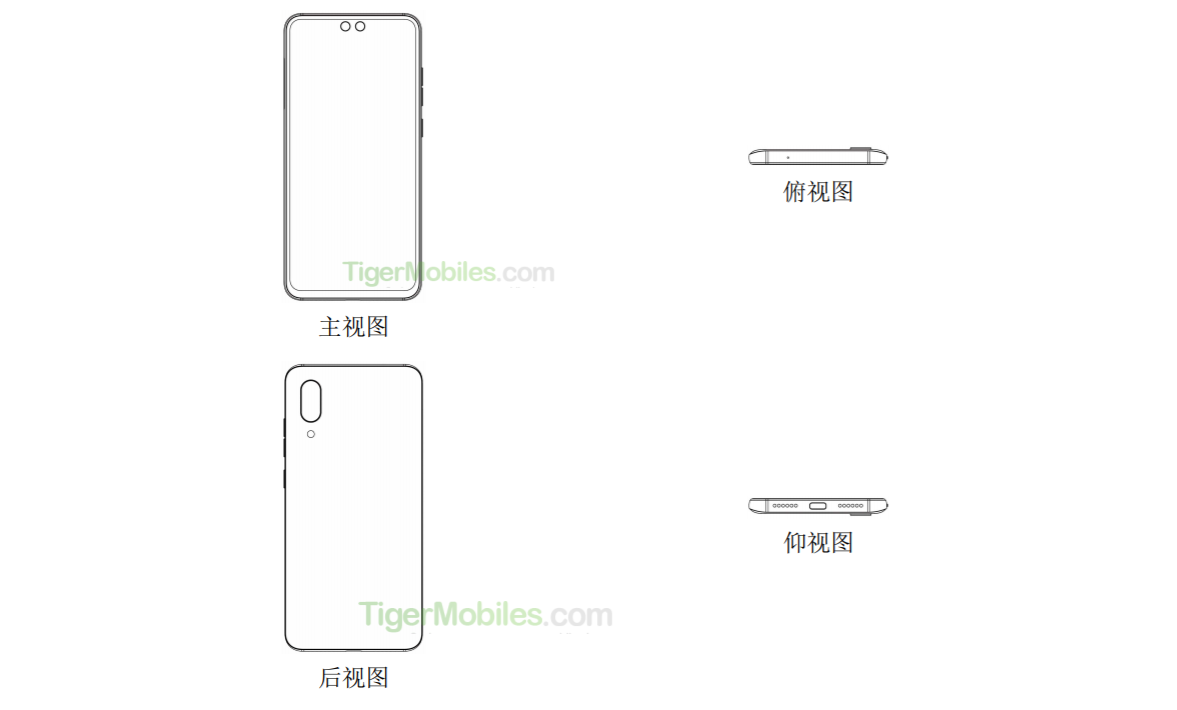 In addition, the phone’s frame is relatively narrow, there is no fingerprint recognition module on the rear, thus an on-screen fingerprint sensor may be adopted. Considering that ZTE has already released its 2019 flagship, ZTE Axon 10 Pro, this patented design is likely to be used in mid-range products. Of course, this is only a patent and there is no guarantee that we will see such a smartphone from ZTE anytime soon.

Actually, there is no big deal in this dual punch-hole camera design because recent exposures from Oppo and Xiaomi seems to have gone past this level. Yesterday, Oppo showcased a video of a smartphone which has an “invisible” selfie camera. Interestingly, a few minutes after Oppo’s video appeared online, Xiaomi released its own video with a similar front camera solution. Thus, it appears that we are now in the era where there won’t be any physical evidence of a front camera on the screen but its there.

Thanks for the tip

Previous OnePlus 7 is now on sale in China, India, and the UK