Chinese tablet makers ALLDOCUBE are still going strong and not giving much credit to the declining tablet sales all around the world. Their latest model ALLDOCUBE X with AMOLED display has been quite a success and today they officially announced some news about upcoming devices. In the press released they kept it pretty non-specific and only kept talking about Android 9 Pie based device coming soon. But well with a bit of detective work we can give you more info than that.

With a quick look on their website you can see, that there are actually two new tablet models listed there with the Android 9 Pie system, so it’s pretty safe to assume the actual info is talking about them. More interesting is probably the bigger one called iPlay10 Pro and featuring 10,1-inch FHD 16:10 IPS screen,  MT8163 quad-core processor, 3 GB RAM, 32 GB of internal storage, 5MP+2MP cameras, built-in GPS chip, dual-band Wi-Fi, stereo speakers, 6600 mAh battery capacity and Android 9 Pie system. Especially the GPS inclusion is very interesting, because that’s rare in devices without SIM slots. 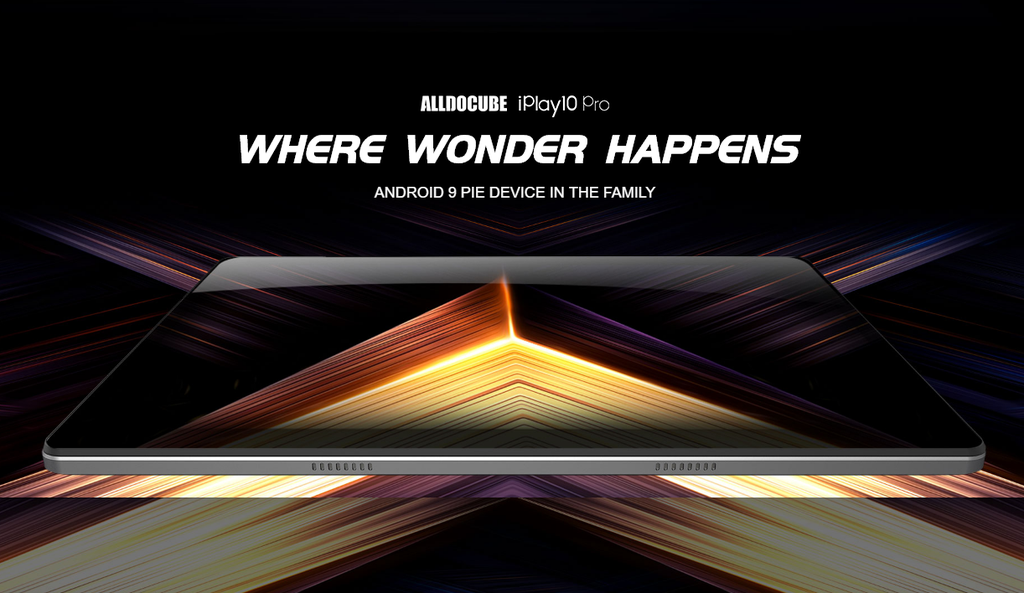 And if you prefer smaller tablets, then the iPlay8 Pro is just for you, because it will have only 8-inch HD IPS screen, MT8132 quad-core processor, 2 GB RAM, 32 GB of internal storage, 5MP+2MP cameras, single bad Wi-Fi, mono speaker, 5500 mAh battery and Android 9 Pie system. But once again coming with the GPS for offline navigation so could be very interesting for many users. So far we have no idea about the pricing for either one of these, but i’m sure it will be soon revealed on the official website.

Next XIDU Tour Pro laptop is equipped with capacitative fingerprint