Fingerprint recognition is already popularized among mobile devices, but it is not a standard configuration on laptops. Generally speaking, it is usually seen on business or high-end office notebooks. However, XIDU Tour Pro is equipped elaborately with a capacitive fingerprint recognition module although it is light and portable, and aimed at most office people. You can check it out on the official website. 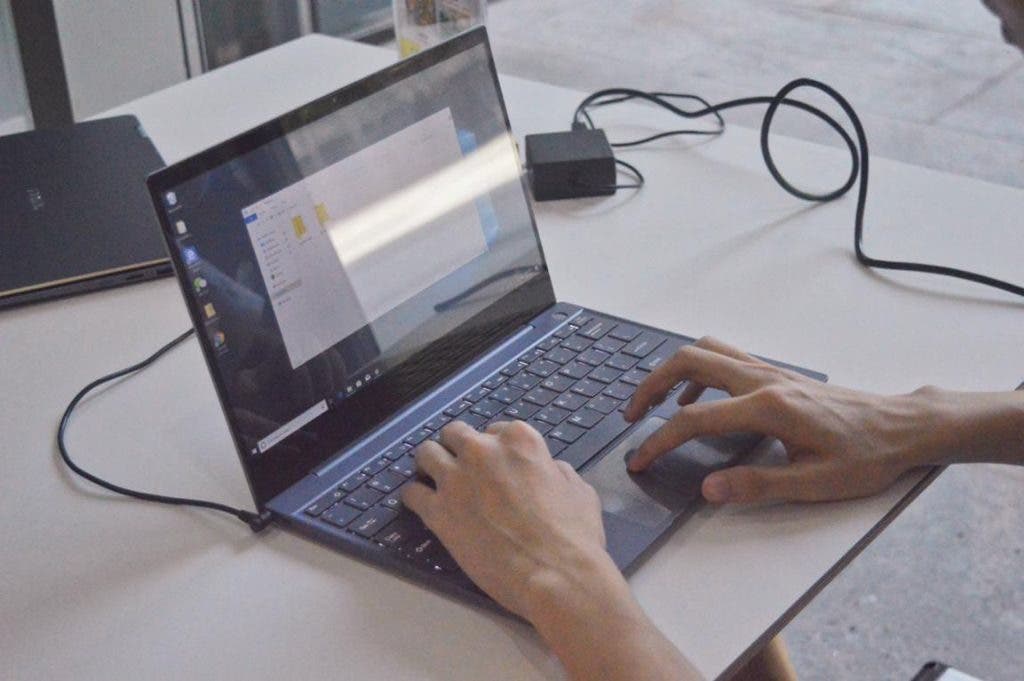 Nowadays, as the privacy of more and more people is invaded, the protection of  privacy is becoming increasingly important. It is not so reliable to keep important files on laptops with only a password because if somebody knows your password, then the files will be no longer safe. Therefore, fingerprint recognition should be an important reference factor when purchasing a computer. For office workers especially, fingerprint recognition is a guarantee for the safety of their business secrets on the laptops. 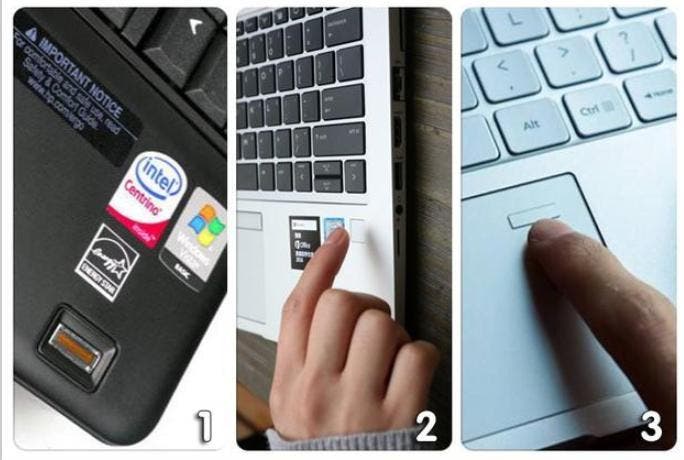 At present, there are several solutions to fingerprint identification on laptops: the first one is to set up a separate fingerprint recognition module under the keyboard, such as the ThinkPad series, which is the most common solution on the market; the second one is to set up the module on one side of the laptop, which is usually adopted by two-in-one laptops for convenience of fingerprint unlocking in tablet mode; the third one is to integrate the fingerprint recognition module into the power button, just like XIDU Tour Pro. 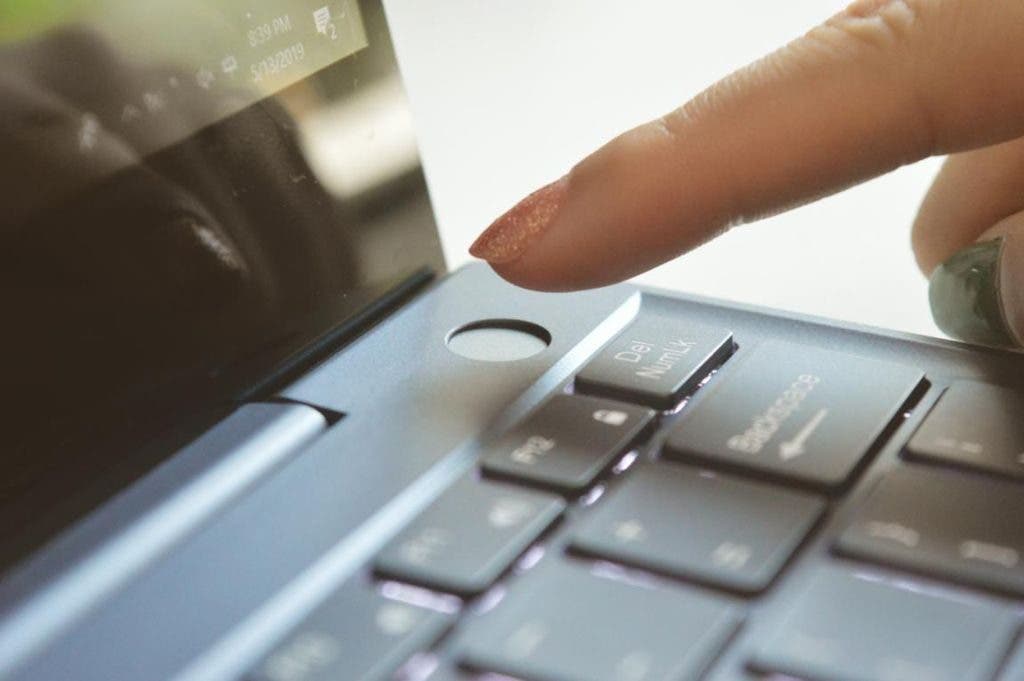 Tour Pro chose to integrate the fingerprint recognition module into the power button because it took both aesthetics and convenience into consideration. It combines the starting-up process of the laptop and fingerprint unlocking into one and helps users directly reach the desktop when booting, saving them troubles form unlocking. When putting their fingers on the button, the users can hardly feel the process of unlocking. XIDU The Tour Pro uses touch-based fingerprint recognition technology so there is no need pushing the power button down. The users only need to touch the button lightly and their fingerprints will be recognized quickly and accurately.