After bringing the Always On Display function to Xiaomi Mi 9, the Chinese manufacturer is working to make some improvements, extending support to all smartphones equipped with OLED screens.

The new function allows you to view two different time zones on Xiaomi Mi 9, a very convenient feature for users who travel a lot. At the moment the new feature is reserved for the developer version of MIUI 10 but in the coming weeks, it will also be available for the stable version.

In the same Weibo post that announced the news, reference is made to the arrival of AOD mode on all Xiaomi smartphones equipped with OLED screens, starting with Xiaomi Mi 8 and Xiaomi Mi MIX 3. Even Xiaomi Mi Note 2, the old flagship launched in 2016, will receive the function, although it will be necessary to wait a little longer.

Lei Jun, CEO and co-founder of Xiaomi, confirmed that the dual-clock mode will be carried on all OLED-screen smartphones after testing with Mi 9. 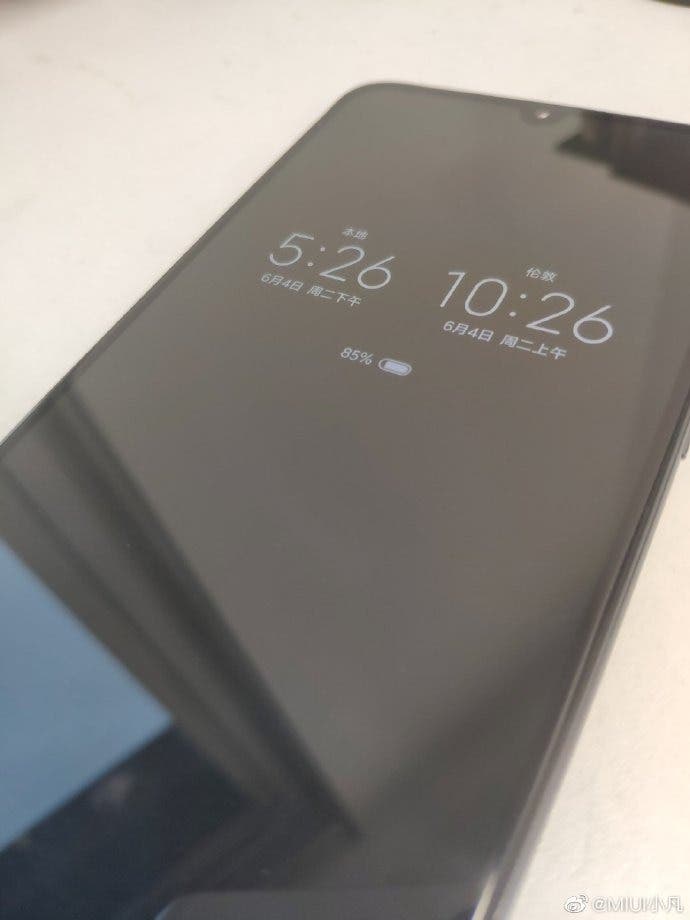 It is worth to mention that According to netizens’ feedback, the Mi 9 is currently receiving the MIUI V10.2.27.0.PFACNXM stable version update which adds global DC dimming to this smartphone. Xiaomi’s new DC dimming solution uses a fixed brightness mode switching node which integrates Xiaomi’s self-developing algorithm to add a “true hardware” DC dimming solution in the driver IC of the OLED screen. Mi 9 can now get this update which also brings anti-flicker mode and weighs 260MB.

1. Fix the screen dimming level to the brightness mode switching node to ensure that the screen PWM dimming mechanism is not triggered. Then use the Qualcomm platform’s pcc+dither scheme to compress the color data output to the screen while ensuring the screen display effect remains stable. The gray scale value achieves the effect of reducing the brightness.

2. Fix the screen dimming level to the brightness mode switching node to ensure that the screen PWM dimming mechanism is not triggered. Then modify the alpha channel in the HWC hardware module, by adding a mask +dither solution with adjustable transparency, compressing the color grayscale value output to the screen to reduce the brightness of the screen

3. Fix the screen dimming level to the brightness mode switching node to ensure that the screen PWM dimming mechanism is not triggered. A third-party display chip is used while ensuring that the display effect is stable.

Next Nokia To Announce A New Phone Tomorrow, Supposed To Be Nokia 5.2