Huami, a sub-brand of Chinese manufacturing giant, Xiaomi, is responsible for most of its wearables especially the Amazfit lineup. Today, the company released a teaser which shows that a new smartwatch will be arriving on June 11 in China. The recent Huami teaser came with the phrase “I LOVE YOU THREE THOUSAND”. In addition, it also reads “Huami Technology 2019 Summer New Product Launch Conference Beijing 6.11”. Previously, Huami’s vice-president, Wei Fandi released an image of the box of an unreleased product. The box had the inscription “for internal testing of Unicom” and “Amazfit Verge 2” was also on the box. 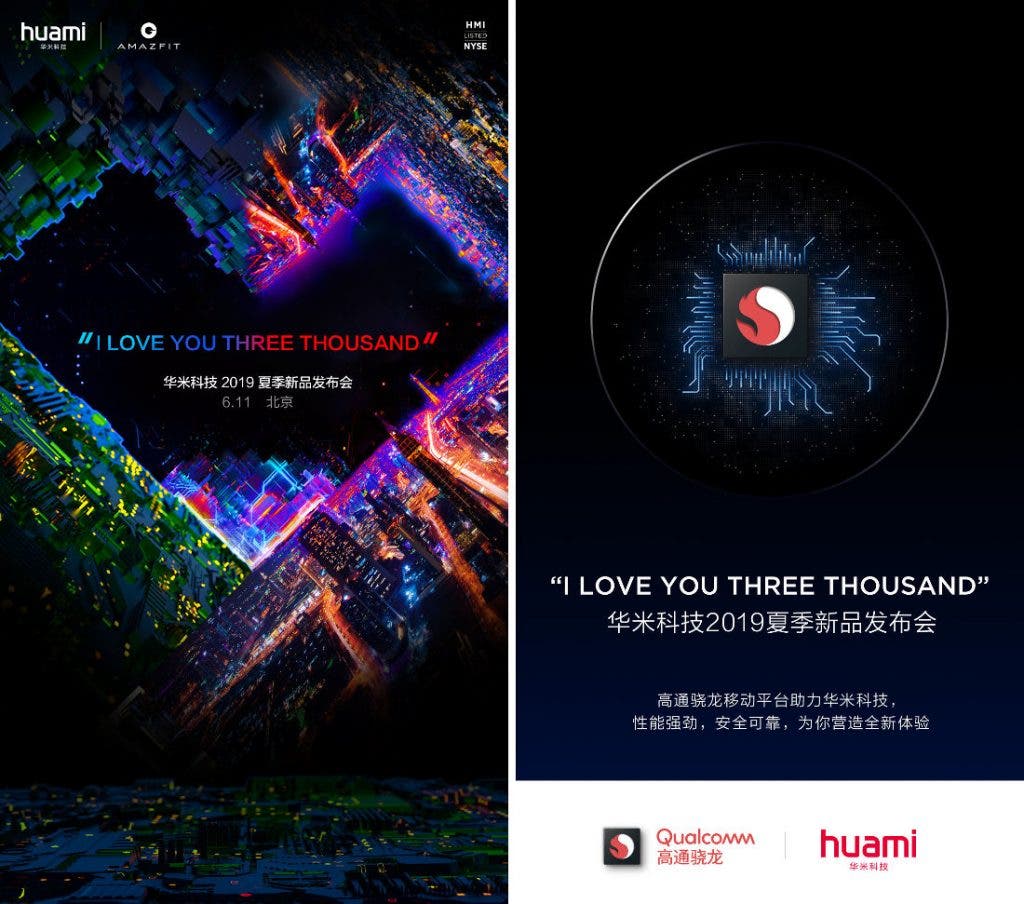 In addition to Huami’s teaser, Qualcomm also revealed some information on the upcoming Huami watch. According to Qualcomm’s teaser, the text on the Huami teaser was followed with the phrase “Qualcomm Snapdragon mobile platform helps Huami technology with strong performance, safety and reliability thereby creating a new experience for you”. Although Qualcomm did not directly say which chip will power the Amazfit Verge 2, there are reports that it will be the Wear 3100 chipset. In addition, this watch will also support e-SIM and more. 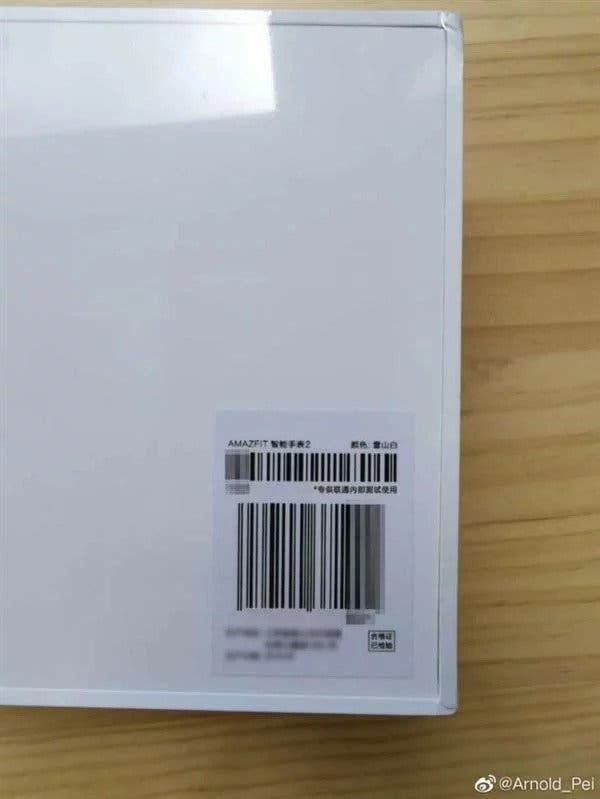 As of now, we have just speculations. The complete details of this smartwatch will be available on June 11. We will keep you informed as events unfold.

Next Samsung announced plans to reduce smartphone production in China