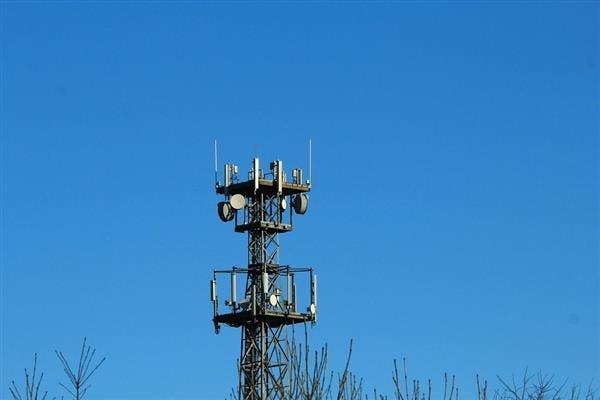 Recall that the Chinese 5G licenses were expected sometime in October this year. However, with the issuance of the 5G license, China is now ahead of schedule and equipment providers are ready to get to work. The likes of Huawei, ZTE, and Ericsson will be gearing up to roll out thousands of 5G base stations. In fact, ZTE stated that if the licenses are ready, it is ready to get to work. 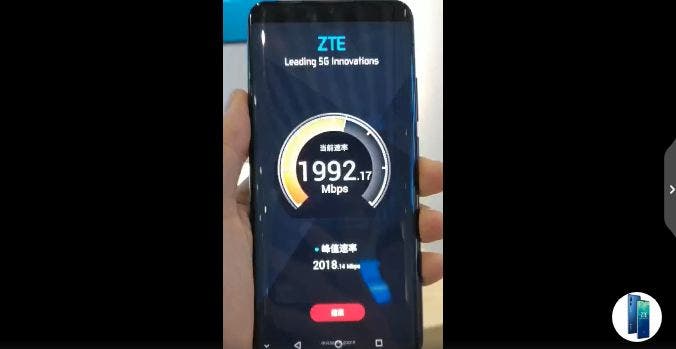 In comparison, China Unicom and Telecom have the most mature test frequency and will have more terminal support in the early stage, while China Mobile needs to spend more time to cultivate the industry chain. China Mobile plans to complete 3-5 thousand 5G base station construction in 2019. China Telecom and Unicom 5G base station construction plan for 2019 is 20,000 each.

China Unicom already has over 100 5G base stations in conjunction with FTZ (Free Trade Zone) in Shenzhen. However, with the recent development, we will probably have hundreds of base stations in the coming weeks. Chinese cities like Beijing, Tianjin, Qingdao, Hangzhou, Nanjing, Wuhan, Chengdu, Fuzhou, Zhenzhou and Shenyang have had a feel of 5G network on a trial basis from China Unicom. However, since 5G devices are barely available, it’s hard to say if anyone apart from the company had the chance to test this network.