HTC hasn’t yet quit the smartphone business entirely, though some of its recent moves suggest so. The brand has only waned in popularity but is still very much in the game of making Android smartphones. The brand is in fact on the verge of releasing a brand new smartphone as it has now shared a new teaser image for the launch of a new smartphone on June 11th.

While it has only revealed the launch date to be June 11th with details of the actual device, there are a few hint that could give us a good idea of what the company has in the making. Rumors have it that the brand could be launching the HTC 2Q7A100 smartphone that appeared on the AnTuTu Benchmark recently at the event. The said HTC 2Q7A100 has actually been in the new for quite a while and has secured several approvals suggesting its imminent arrival.

The device could be launching as the HTC U19e, and if that pans out, then we could be seeing a mid-range smartphone with a Snapdragon 710 SoC coupled 6GB of RAM and Andriod 9 Pie as revealed by a Geekbench, though a separate Benchmark listing says the said U19 uses a MediaTek Helio P35 SoC. It is our best bet will the different chipset could be targeted at different markets just like Samsung does with its flagship series. 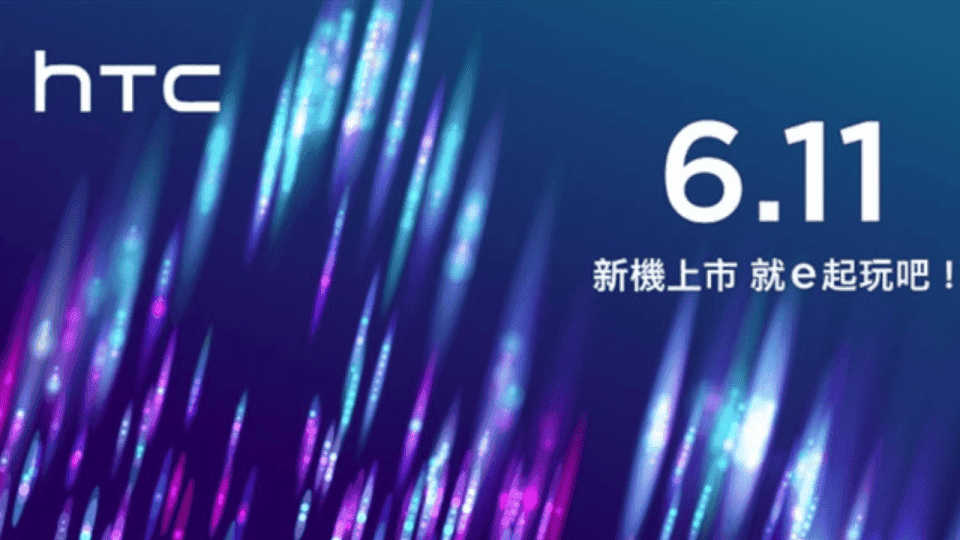 The HTC U19e will come with a plastic body and will be painted in Purple and Green color options.