With the launch of the Maimang 8 – the device that should come also as Mate 30 Lite – it should not be long before the debut of the new model in the Nova range. After the first rumors and the first benchmarks of the minor variant (Nova 5i), a protective film dedicated to Huawei Nova 5 has now appeared on the net and shows us a full-screen design. 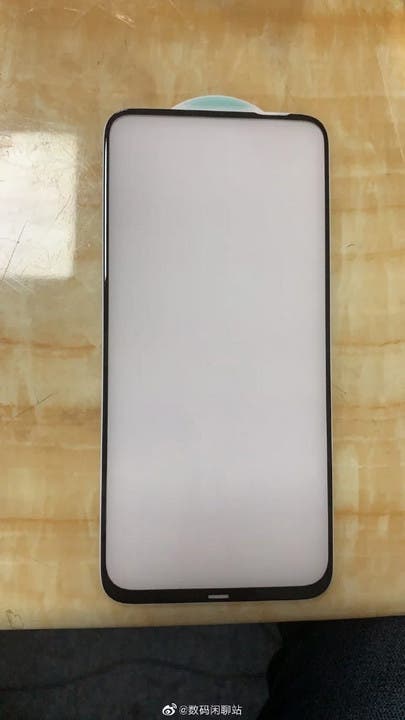 The previous generation of the range had introduced a panel with a hole, a solution very close to having a borderless display without a notch. Apparently in this round, the Chinese company has decided to raise the bar and to propose a panel without imperfections and completely Full Screen. Along the top frame appears to present what could be a space dedicated to a pop-up room, a sign that Huawei Nova 5 may adopt a similar style to the recent P Smart Z.

Obviously, it is not to be excluded that the Chinese company may have opted for a rotating solution, such as ASUS Zenfone 6 and Samsung Galaxy A80.