It may seem paradoxical, but among the first “defenders” of Huawei in the case that led to the banning of the Chinese company from the US there is indeed an American company. According to The Verge, which took the news from the Financial Times, Google is trying to explain to the Trump administration the security risks related to the exclusion of Huawei from Android.

The source does not explain what are the arguments that Google is using to convince the government, but certainly, they are referring to the following: Without a commercial license for Android, Huawei would be forced to develop a fork of the operating system, without Google services and all the security controls attached.

The Chinese giant admits that it is already well underway in developing its own solution, which could be used all over the world, not just in China. This would be the biggest risk, according to Google, considering that the Chinese giant should hasten development, inevitably leaving security flaws that could be exploited to compromise smartphones.

Preventing Huawei from selling smartphones in the US would not shield the nation, as it would be sufficient to send sensitive information to any contact in the world that uses a Huawei smartphone to put national security at risk. Difficult to think that every American citizen inquires about the recipient’s smartphone before contacting him. 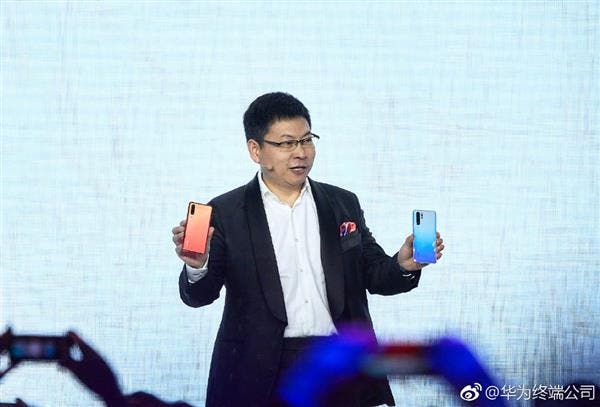 The scenario might seem surreal but it is not difficult to imagine how many foreign powers are not waiting for anything other than finding flaws in operating systems to obtain confidential information. A system developed quickly and without a long test period is potentially full of flaws, which paradoxically could be used by the Chinese government itself to actually spy on the US.

Google therefore uses the security card to try to unblock a situation that would inevitably have serious economic repercussions. Losing one of the largest smartphone manufacturers in the world is a luxury that Google cannot and does not want to afford, and the same is true for many other American companies that would see a large slice of profits vanish.

Huawei is waiting, at the moment it has not negotiated in any way with the US government, but Google’s intervention could contribute to reaching an agreement, which will inevitably have to arrive by 19 August, the time of the deadline for Huawei before the full ban.

Next Huawei P30 Pro gets a new update improves the camera