HMD has given the second life to Nokia. The latter has not only resurrected but also is bringing new devices way more frequently than ever. What’s more interesting, unlike Chinese smartphone brands, this one has no problems in the United States. So it’s free to launch any device in this market. Today, it became known this manufacturer is going to release two new smartphones the Nokia 3.1 A and Nokia 3.1 C through AT&T and Cricket Wireless next week. 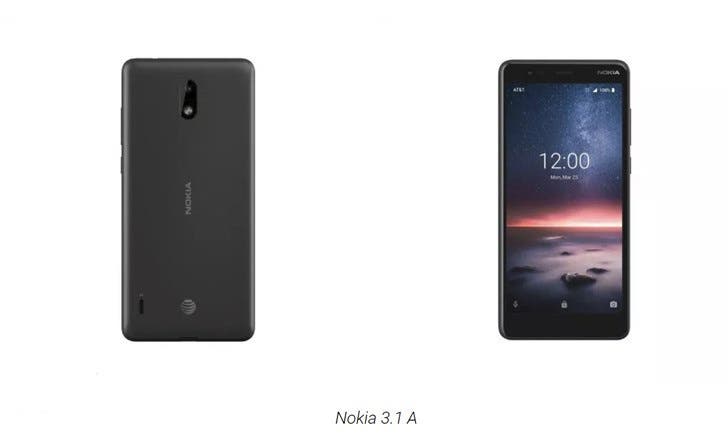 Based on the 2018 Nokia 3.1, these two new inexpensive devices are simply brand extensions, coming with new colors and carrier compatibility. The Nokia 3.1A will be available on AT&T on June 10 and will support prepaid services. Of course, it will be sold through some Wal-Mart stores. At the same time, the Nokia 3.1C will be available on June 14 at Cricket Wireless, coming in white and other color options. 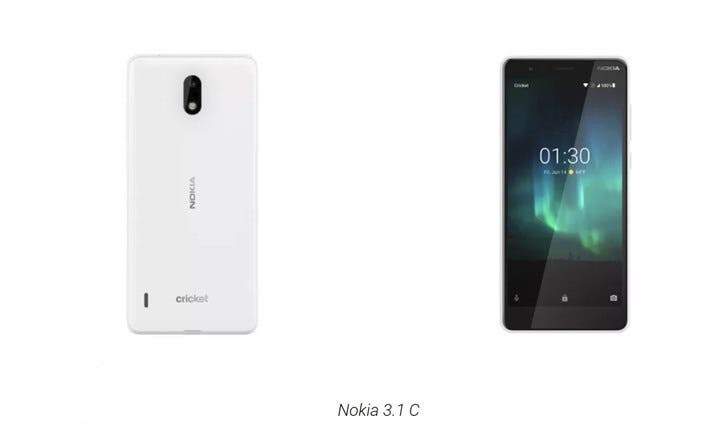 As for the configuration specs, the two devices really differ from the original Nokia 3.1 series models. For example, the Qualcomm Snapdragon 429 chipset replaces the MediaTek processor, and there are a 32GB storage space and a new 8-megapixel camera instead of a 13-megapixel camera. The display turns into a slightly larger 5.45-inch IPS screen with a 5-megapixel front camera. Both phones run on Android 9 Pie system out of the box, but they are not part of the Android One system.

The price tags of these devices have not yet been announced, but Nokia said it will be listed on the day of the release. For reference, the initial version of the Nokia 3.1 is priced at $159.

Next Nokia Is Working On Two 5G Smartphones, Coming in Q3

Nokia G11 Plus unveiled with 90Hz display and 50MP camera