Although there are still a few smartphones that make dow with a single rear camera, nearly every contemporary smartphones got two, three, or four cameras, and not forgetting the Nokia 9 with its novelty Penta-camera setup. And now, it appears Sony is well on track to take it a notch higher, as indications have now emerged that the brand is working on a Sony Xperia phone with not one, two, three or four, but six rear cameras.

Although we are not sure what the marketing name of the purported device, a leaked image render courtesy of somewhat reliable tipster of anything Samsung leaks – tipster Max J. hints that Sony mobile could be defying the trend soon with an upcoming Sony Xperia phone boasting of six cameras on the rear panel.

The leaked image reveals a camera module similar to the module on the rear of the rumored iPhone 11, and the recently leaked Pixel 4 from Google, though this one looks more elongated with a LED flash outside of the camera arrays. It is unclear what Sony intends to achieve or how it intends to put these cameras to work, though there are indications it could house a telephoto lens assisted by a separate super-wide-angle alternative, a Time-of-Flight sensor, and perhaps a dual monochrome sensor for improved detail in low-light scenes. 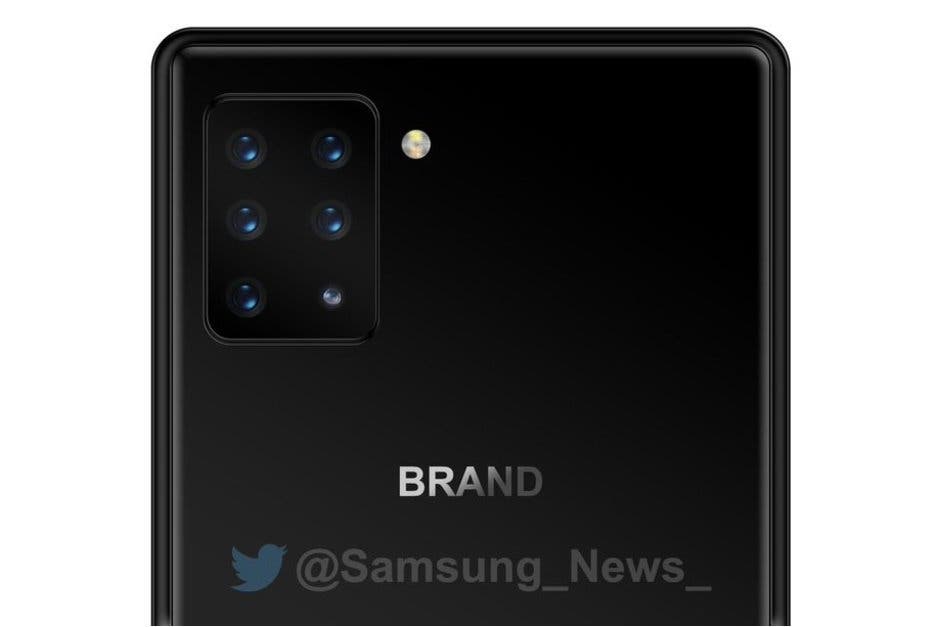 It is obvious from the leaked image that the purported Sony Xperia phone will come fitted with an in-display fingerprint scanner, while the report says it will get a twin front camera – presumably a primary sensor accompanied by a wide-angle camera.

Other details are still in the air at the moment, so until this beast is officially confirmed/revealed, we’ll just have to grab our popcorn and watch what becomes of Huawei as it engages in a fight with the U.S authorities over the trade ban meted to it by the commerce department.

Next Samsung will lead the supply of Qualcomm Snapdragon 865 chipset