Samsung mobile a few hours ago officially expanded its XCover line of rugged phones with the launch of the Galaxy Xcover 4s. The announcement has been made in Italy and comes only a few days after its full specs leaked online.

While the key specs and features are pretty average, the Galaxy Xcover much like other devices in the Xcover lineup has been built to work well in areas where other Galaxy S, A, and M series ordinarily cannot work. Its build is in conformity with the U.S. military’s MIL-STD 810G standards for ruggedness and has IP68 certification for water to a depth of about 1.5m for at most 30minutes, and dust resistance.

The Galaxy Xcover 4s is built to resist impact from drops and bumps, all thanks to the surrounding rubber coating, and what is more, the device gets a special and customizable ‘XCover Key’ which can be used to launch any app or feature.

Other specs and feature are similar to the usual specs we see in everyday mid-rangers. Measuring 145.9 x 73.1 x 9.7 mm, the Samsung Galaxy Xcover 4s is fronted by a 5-inch TFT HD display with 720×1280 pixel resolution, and under the hood is Samsung’s Exynos 7885 processor paired with 3GB RAM and 32GB of storage, expandable up to 512GB. 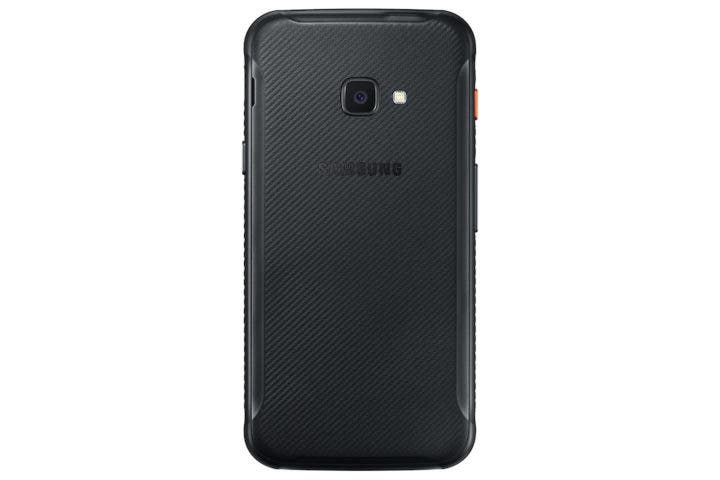 Inside the device is a 2,800mAh removable battery, and speaking of the cameras, the Xcover 4s comes fitted with a 16MP rear camera (with f/1.7 aperture) with LED flash, a 5MP front-facing snapper (with f/2.2 aperture) for selfies, while it bootsAndroid Pie out of the box. 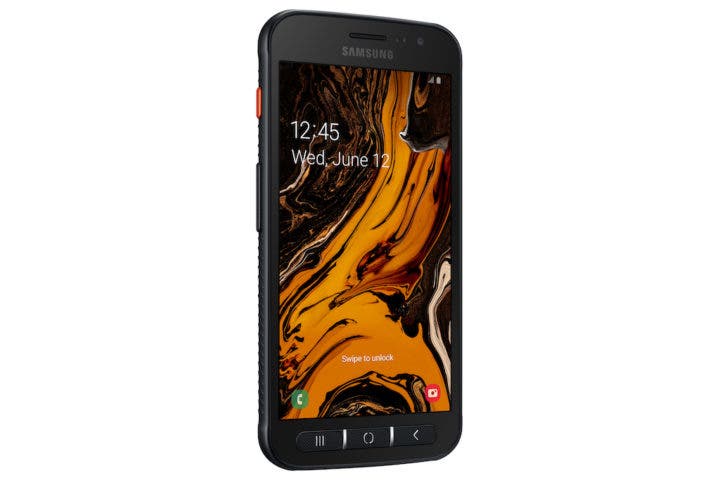 You can expect the Galaxy XCover 4s  to hit the shelves later in Italy in July for €299.99 before heading for other countries in the coming weeks,

Previous Samsung will lead the supply of Qualcomm Snapdragon 865 chipset