Xiaomi was expected to announce a bevy of smart home products today on June 11 along with the Mi Band 4. And the fitness band is now official. It’s a big upgrade over the Mi Band 3 and, as leaks have rightly shown, has some worthwhile new features. There’s a standard version which is priced RMB 169 (~Rs 1,700) while the NFC version and Avengers Edition variants will be available for RMB 229 (~Rs 2,300) and RMB 349 (~Rs 3,500) respectively. There are more colour options for the strap this time around as buyers will get to choose from Black, Brown, Blue, Orange and Pink colours. 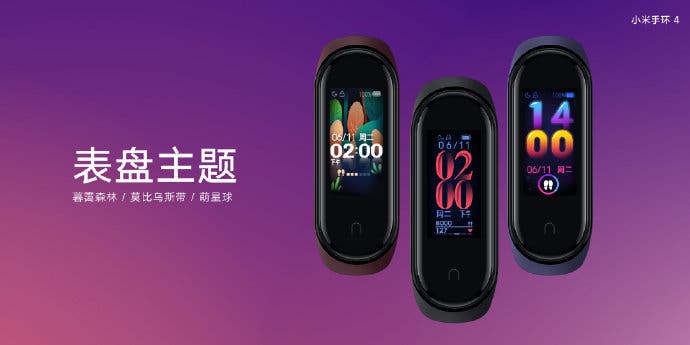 Right from the start, the Mi Band 4’s biggest improvement is its touch-sensitive colour OLED display which measures 0.95-inches with a pixel density of 240 x 120 pixels. It will show app notifications, SMSes, WhatsApp messages, fitness details, and a lot more. 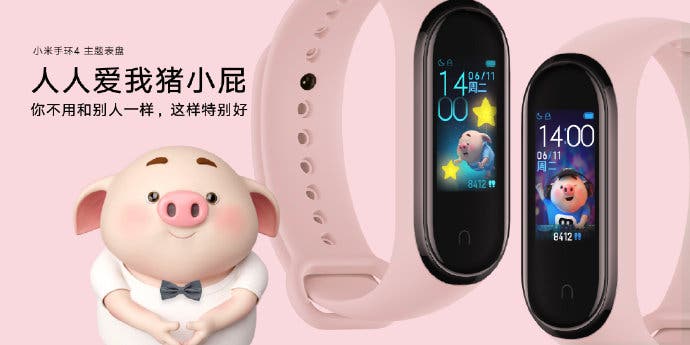 Fitness features like step counting, heart rate monitoring, sleep monitoring are also available. Moreover, the Mi Band 4 can distinguish between different swimming styles due to its six-axis sensor. There’s also 5ATM rating (50 meter) for water resistance which was previously on the Mi Band 3 as well. 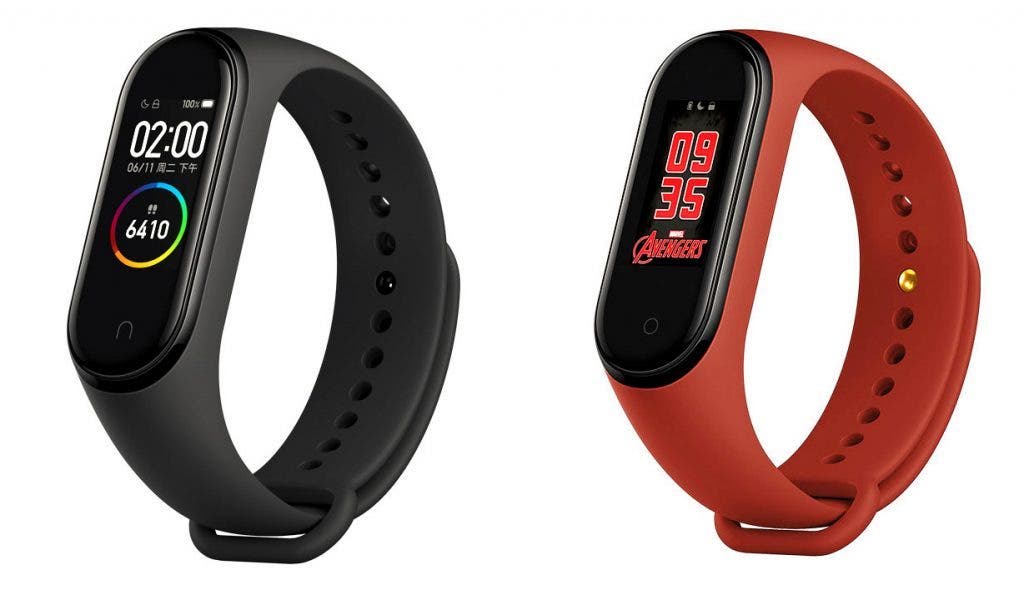 The Mi Band 4 comes with Bluetooth and Xiao AI which can be controlled via the microphone on the band itself. There isn’t any news of the new fitness band launching overseas right now, but we expect that to happen in the coming weeks.