Xiaomi will finally release the NFC version of the Mi Band 4 in Europe in a few weeks. Until now, this version was exclusive to China, but it will soon be available in Russia and, later, in Europe as well.

Initially, only the Mastercard will be supported. You will need to add your map in the Mi Fit app and select your region. Support for Visa, Google Pay and PayPal should be added, but there is no schedule at this time. 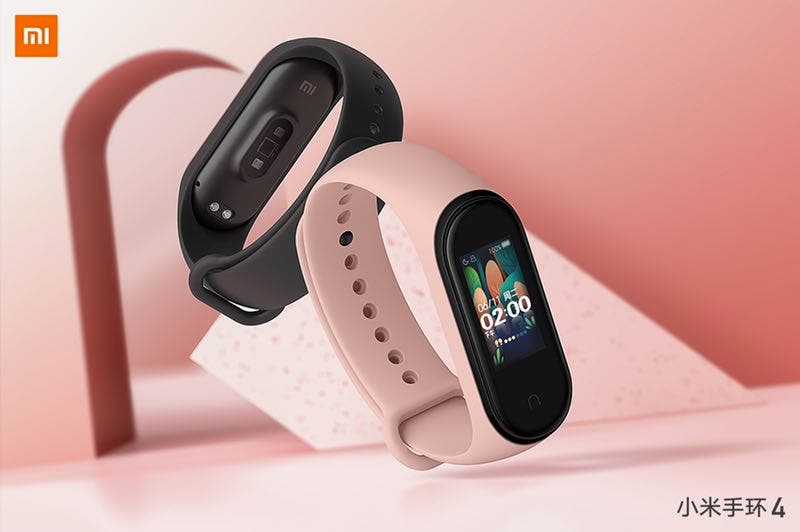 It is worth to mention that the Xiaomi Mall WeChat public account has recently announced the exact release time of the Xiaomi Mi Band 5. And it turns out, we will meet the new-gen smart band as soon as on June 11.

In terms of key changes, the Xiaomi Mi Band 5 will get a larger display of 1.2 inches. Interestingly enough, the live photos reveal a new charger. Apparently, the new Mi Band 5 will feature a “plug-in” type of design. Despite this change, the design seems to remain intact, besides a new flatter finish. Of course, this may be a matter of perspective, but it seems slightly flatter than its predecessor. The Mi Band 4 has more pronounced curves. But the biggest change is that the company removed the hole on the screen. Moreover, the international version will also add an NFC function.

Next Huawei is delivering EMUI 10.1 update to these 36 smartphone models