A couple of days ago, Android Authority reported that after the latest update, some OnePlus 8 Pro users said they could not watch Netflix HD video. 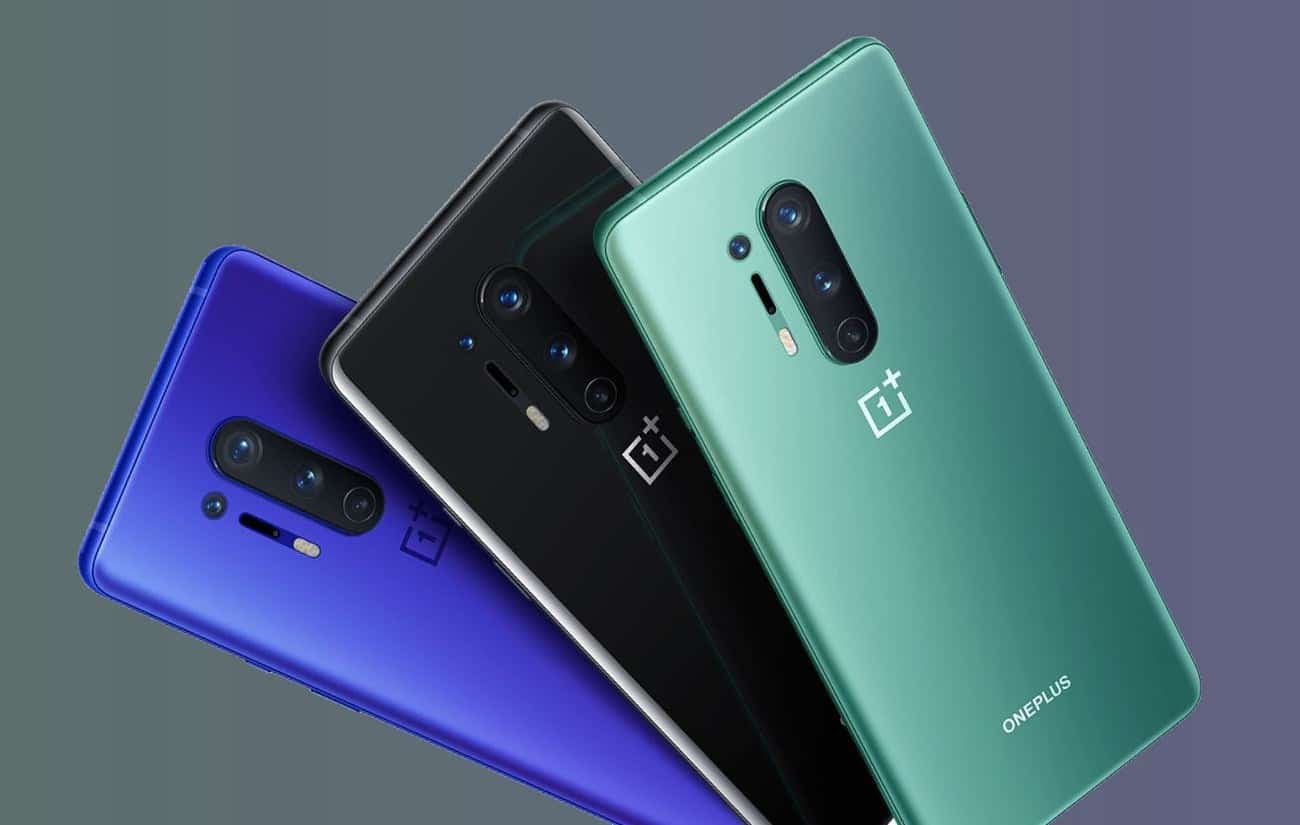 The OnePlus 8 Pro encountered problems playing HD videos on services such as Netflix and Amazon Prime Video. The main problem is related to the Widevine DRM digital rights management. It is downgraded from L1 to L3. After the device enters this security level, it will not be able to stream HD and HDR content from various services.

FYI, Widevine is a service owned by Google that aims to provide various encryption options and hardware security to distribute video content to consumer devices. This is helpful for services like Netflix or Amazon Prime Video, because they can prevent unauthorized users from accessing content.

But because of this problem, users who should actually have access to HD content cannot get it because Widevine believes they are unauthorized.

A representative of OnePlus responded:

‘This is a known issue that will affect a limited number of devices. We are working on an OTA, which is expected to be resolved in late June.’

A couple of weeks ago, the company began pushing an OTA update to the newly released models. That time, the handsets came with some software issues like a green tint effect in the display. OnePlus answered quickly by releasing Oxygen 10.5.6 update to address this issue.

Previous VIVO X50 Series Went On Pre-Order, Will Hit The Market On June 6

Next Mi Band 4: the NFC version is now available outside Of China