In 2019, almost all smartphone makers have been focusing on the gaming capabilities of their phones. This year, the focus has been moved on the camera capabilities. We mean, if you want to boast of your smartphone, it should not only sport a top-end camera but also come with a number of innovations. In this sense, the VIVO X50 series handsets have no reason to worry about a thing. They are considered to be among the best camera-phones. Today, the X50 series models went on pre-order. 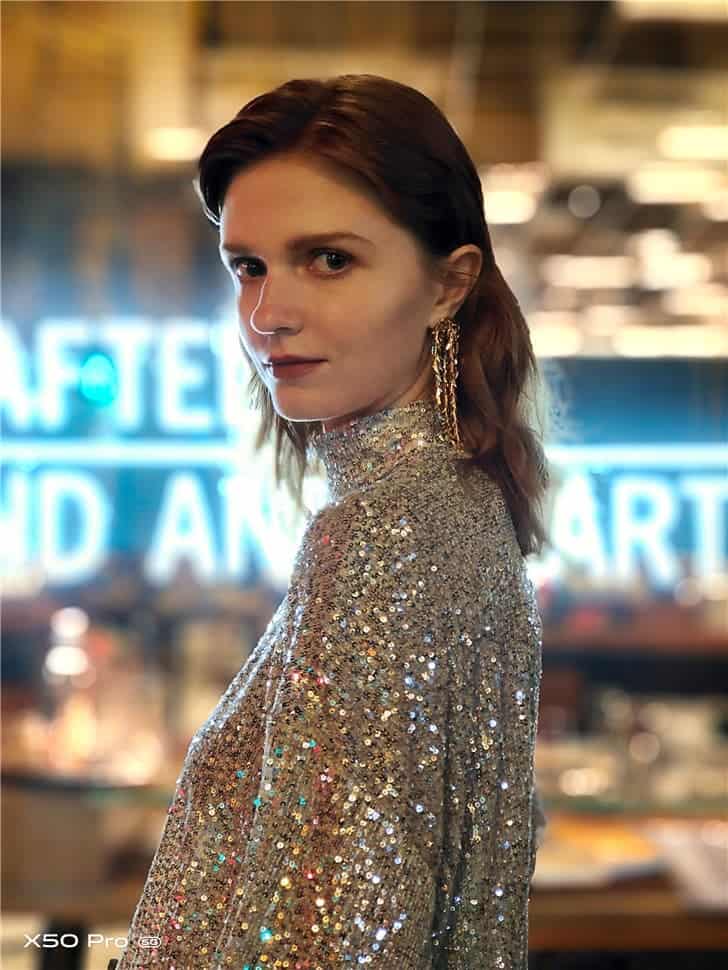 When these phones were announced, we reported they are focusing on unprecedented video shooting features. The entire series comes with an image stabilization micro-cloud platform technology to achieve three-dimensional stabilization and 100% overall module stabilization. 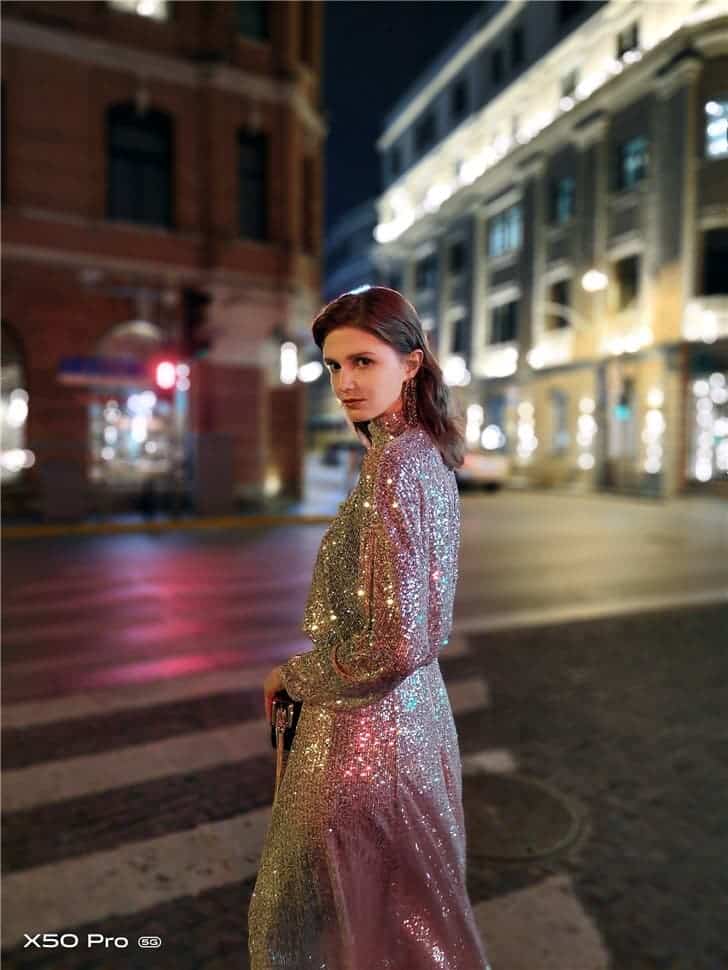 The VIVO X50 series supports professional portrait mode, 60x super zoom, super night scene, night backlight portrait, starry sky mode, super wide-angle mode, super macro mode, and other functions. Among them, the night scene portraits of the VIVO X50 series can be targeted to optimize the face through the algorithm. It’s especially useful for the problem of underexposure of the face in the night scene environment with a dark foreground and bright background. 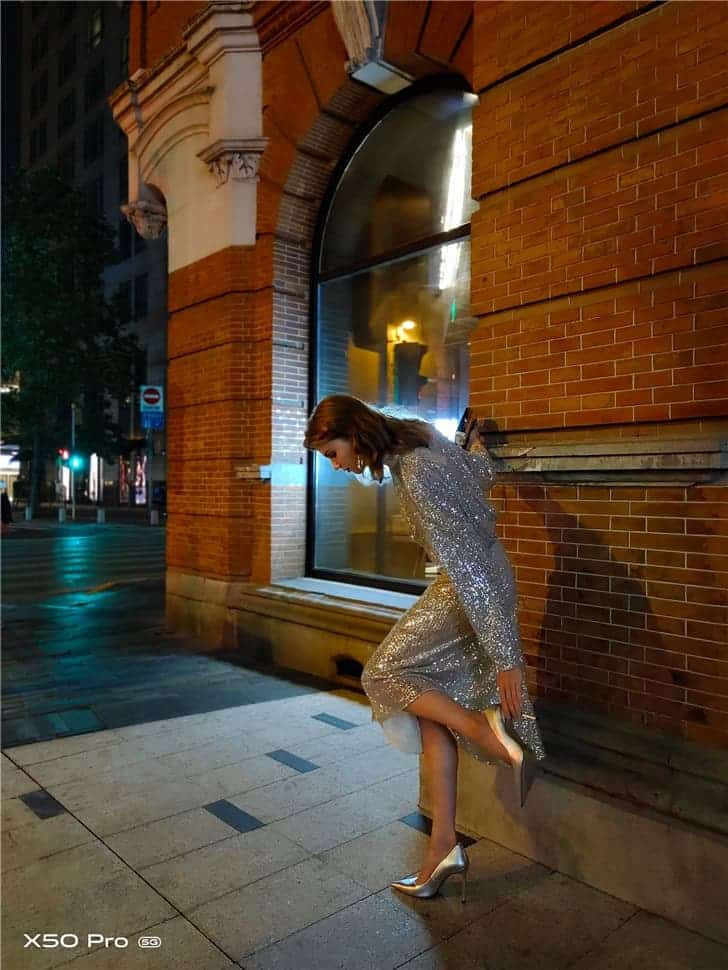 In terms of video recording, the VIVO X50 series also implements the movie portrait function. It can blur the video, highlight the character’s blurred background, and retain the main color of the character. 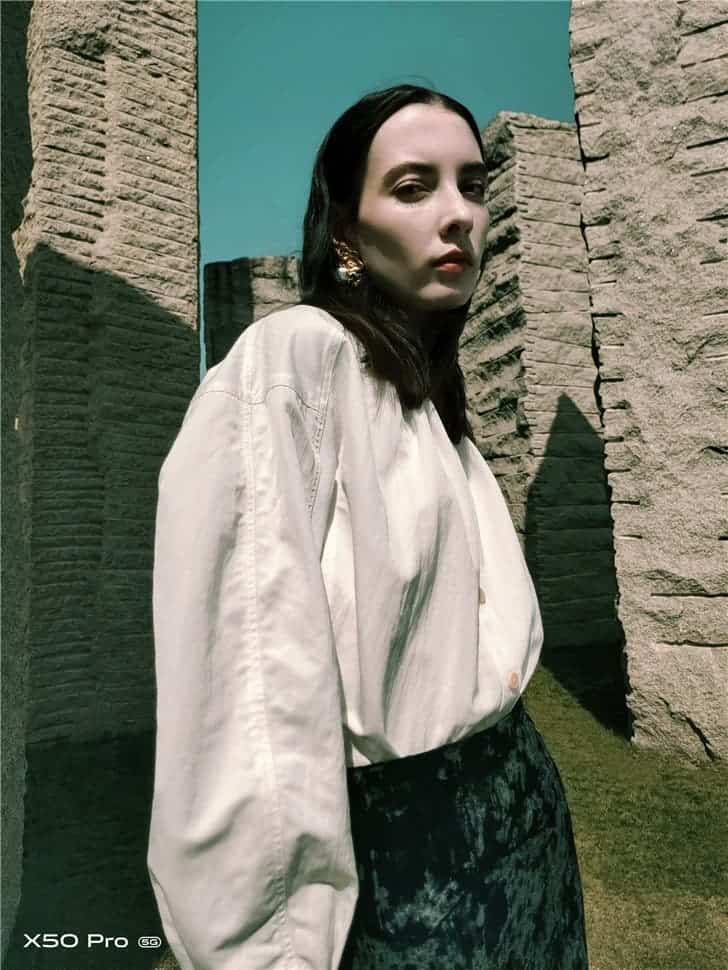 At present, the VIVO X50 series smartphones have opened pre-sale online and offline channels. On June 6, they will be available for purchase.