The Motorola Edge+ launched back in April is the latest flagship device from one of the world’s oldest phone makers. The smartphone arrives with a very modern design and powerful hardware, but how does it fare in the photography department? As always, the answer comes from the most renown camera review site – DxOMark; let’s have a closer look!

Motorola Edge+ Reviewed on DxOMark: Disappointing to Say the Least

Moving onto the review itself, Motorola’s phone managed to attain 113 total points. The score puts it in the 20th position in the overall website ranking system, which of course doesn’t look very good for what’s expected to be the company’s latest and greatest device on the market. The Edge+ is behind many flagship smartphones from 2019; including the mid-ranger Xiaomi Mi CC9 Pro Premium released in November of last year.

Either way, the score is then subdivided in 119 for photography and 101 for video. Let’s start with the photography part of the review, in which the smartphone appeared to bring very high details in images, with well controlled noise and accurate exposure. Additionally, DxOMark reveals that white balance is accurate and consistent; while images shot with the ultra wide camera show high details. 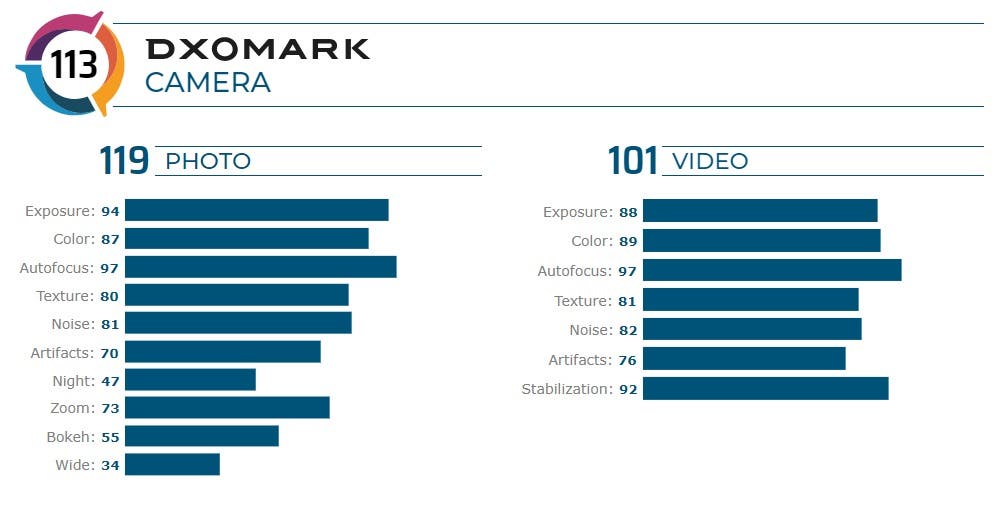 On the negative side, the Motorola Edge+ brought some soft details at medium zoom and even lost details at long zoom ranges. It showed some soft corners and edges, vignetting, and ringing artifacts, along with undersaturated skies and warm tones indoors. The dynamic range was also quite poor, while there were some notable depth estimation artifacts, softness in subject and unnatural indoor colors in portrait mode. Finally, photos at night were slightly underexposed, with visible luminance noise.

Video wise, just like for photos DxOMark found an accurate exposure and high details under most conditions. Noise was well controlled and tracking autofocus was quite effective. What didn’t go well were videos indoor with a strong green cast; ineffective stabilization while moving, low quality shadows outdoors and visible color quantization.

So, overall, not a great look for Motorola’s Edge+. What’s your take? Did you expect more from the handset? Let us know down below!

Next VIVO X50 Series Went On Pre-Order, Will Hit The Market On June 6