The first speculations about the arrival of Motorola’s new flagship smartphone started to pop-out earlier this year. The new handset would be a complete revolution in the company’s flagship lineup, leaving the concept of Moto Mods to something more mainstream. After reported delays, the company finally revealed the Motorola Edge+ in all its glory. It’s the company’s first 5G flagship (If you do not consider the 5G Moto Mod) and brings a new concept of the “Endless Edge” display.

The new flagship boasts an “Endless Edge” display that basically is Motorola’s interpretation of the waterfall curved concept. It’s a 6.7-inch HDR+ AMOLED panel with a 90Hz refresh rate. It’s Motorola’s first step in the era of displays with high-refresh-rate. The resolution is FHD+ and the display has a punch-hole in the top-left corner housing a 25MP selfie snapper. Instead of a side-mounted fingerprint scanner, the device has a premium in-display sensor. 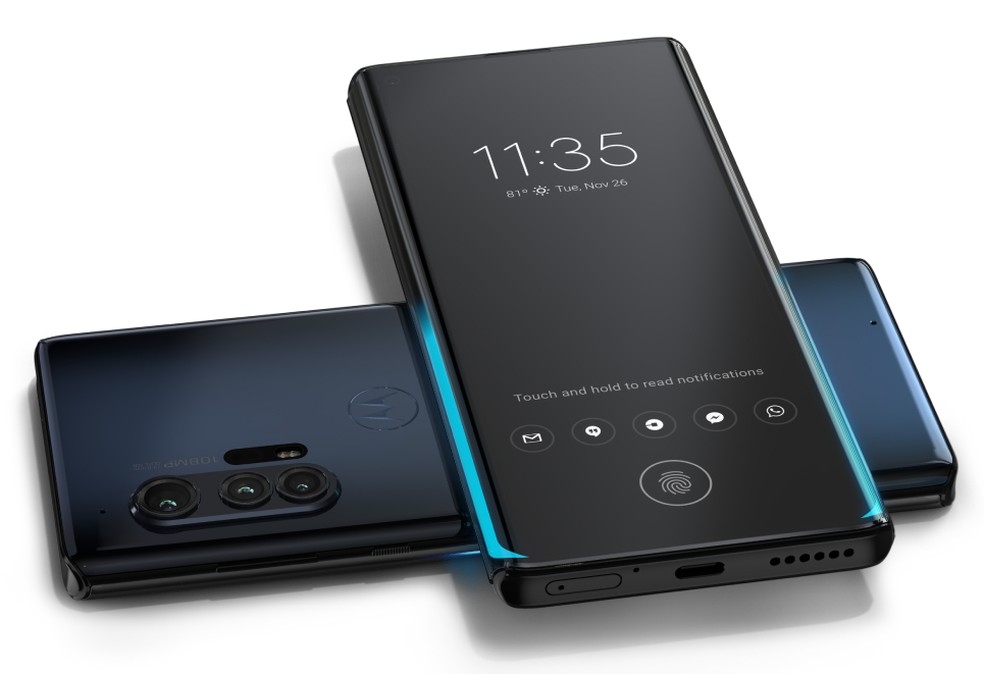 Under the hood, the Edge+ flaunts the almighty Snapdragon 865 SoC. The processing power comes along with 12GB of the modern LPDDR5 RAM standard and 256GB of UFS 3.0 storage. The chipset comes with the Snapdragon X55 5G platform ensuring mmWave 5G. The new network standard promises up to 4Gbps of download speeds on Verizon’s network. 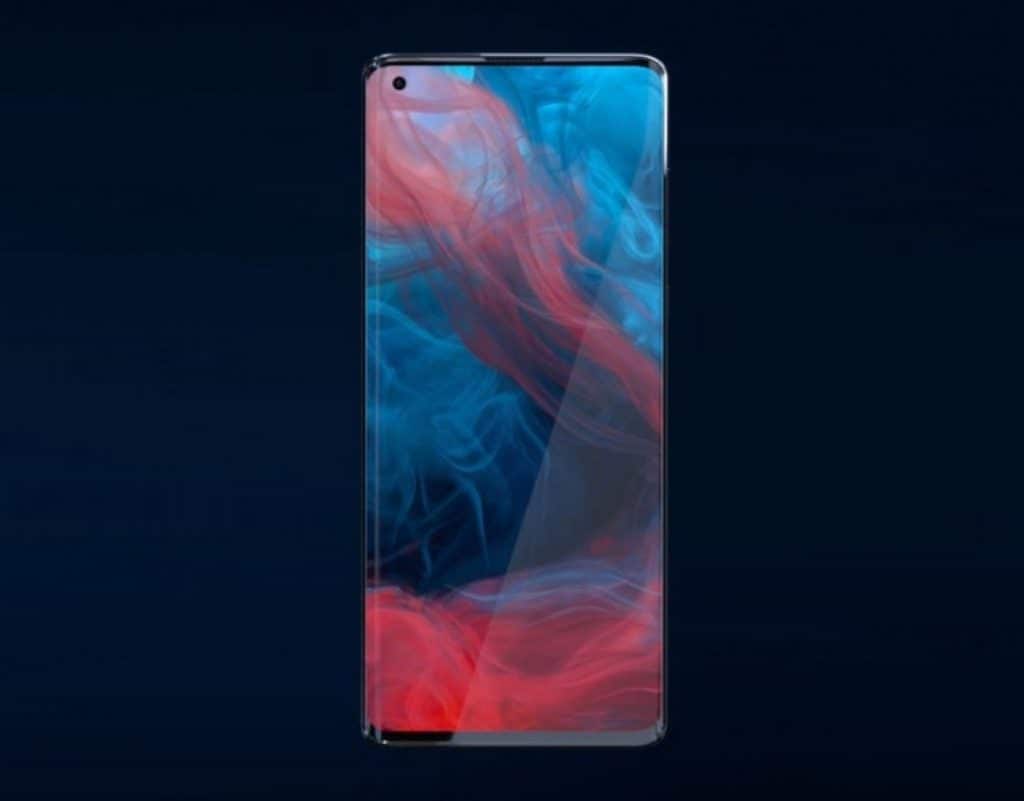 On the camera department, the handset comes with a whopping 108MP main camera. This sensor has a bright f/1.8 lens with Optical Image Stabilizations. This sensor has the traditional 4-in-1 pixel binning, allowing it to produce high-quality shots with 27MP resolution. The large sensor comes along with an 8MP Telephoto camera that offers 3X optical zoom. The secondary sensor also boasts OIS. The setup is finished with a 16MP ultra-wide-angle camera that can also capture macro and a ToF cam. Despite this powerful camera setup, it can only record videos with up to 6K resolution. This setup could easily deliver 8K video recording. 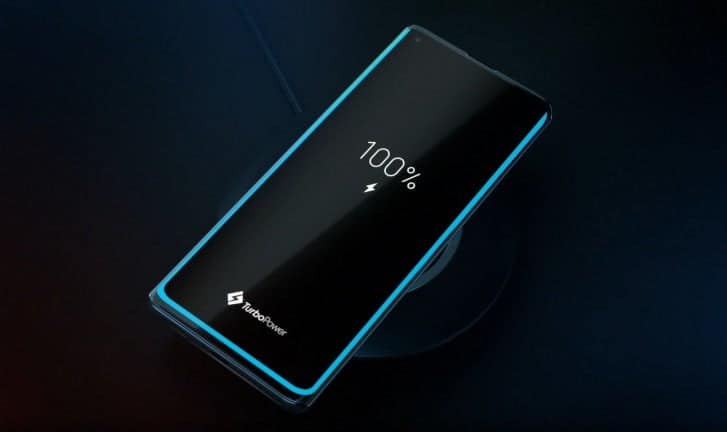 The Motorola Edge+ draws power from a beefy 5,000mAh that charges at only 18W rate. That’s not on par with moderns flagships, actually, 18W is what good mid-range phones are offering nowadays. Despite this, the phone can also offer wireless charging and reverse wireless charging. Motorola sells its flagship in the United States as a Verizon exclusive. In the Uncle Sam kingdom, the phone will cost $1,000. However, users can get it via 24-monthly installments of $41,66 if they sign a contract with the carrier.

The Global variant of the phone will be available in May, however, we’re still waiting for more details revealing which markets will receive it. In Europe, the price will be €1,199.