Crash Bandicoot, the former famous PlayStation game is now available on Android. The game is currently in the soft launch phase, which is a sort of early launch in some countries that some mobile game developers implement to test the functioning of certain games well before the release permanently worldwide. 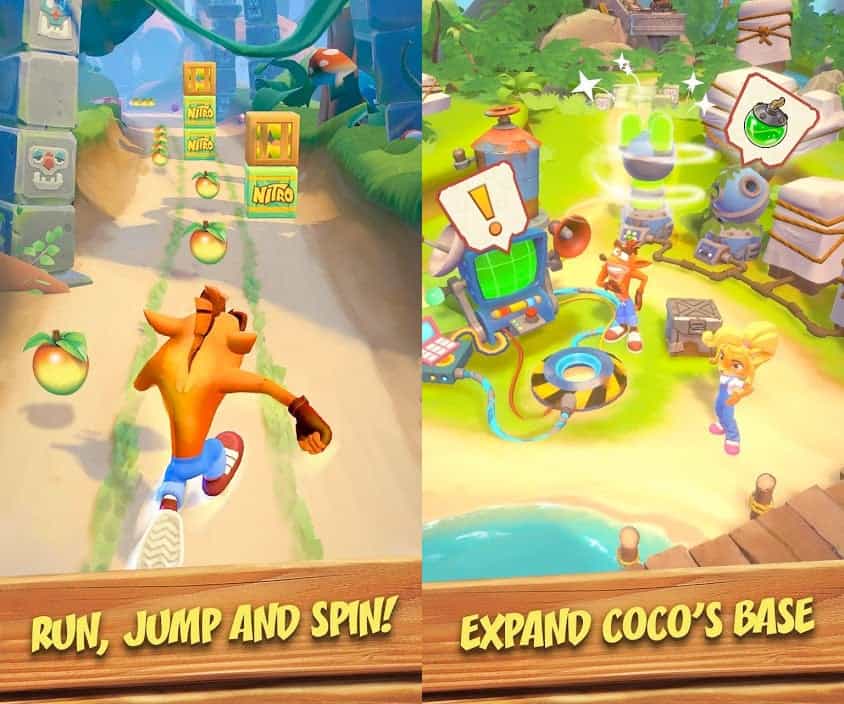 The game was announced on iOS and Android a couple of months ago, when the first images and information regarding this smartphone version of the famous Activision series also emerged.

In fact, this is not a 3D open-world game but an endless run, this type of games is famous on smartphones.

In Crash Bandicoot Mobile we are therefore running along predetermined paths, moving the character on several parallel lanes in an attempt to collect as many bonuses as possible and above all to avoid obstacles with the right timing, in order to get further and further away.

King is the developer of the game, a brand that has enormous experience in the mobile field. Crash Bandicoot Mobile, whose page on the Google Play Store can be viewed at this address (link), seems not yet available in all countries. But users can get it from the APK alternative stores (link). 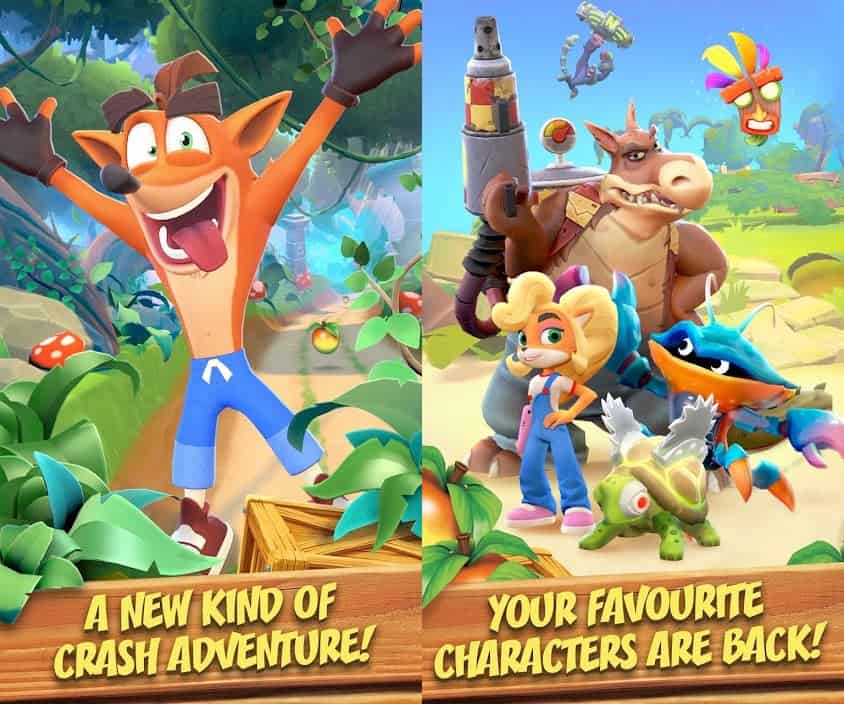 – Jump, slide and spin through the iconic tracks of the Wumpa Island
– Complete awesome battle runs
– Team up with Coco to find and defeat Dr Cortex’s minions

YOUR FAVORITE CHARACTERS ARE BACK

– Take on classic enemies and bosses including Mutagen Ant, Scorporilla, Nitrus Brio and Dingodile!
– Beware of the Buzzsaw turtles and spiders!