Realme is said to announce a the launch date of  a new product in its family of 5G smartphones tomorrow. The smartphone maker took to Weibo to confirm the incoming announcement and it is expected to be a mid-range 5G device, either the Realme X3 SuperZoom or X50 Youth Edition. 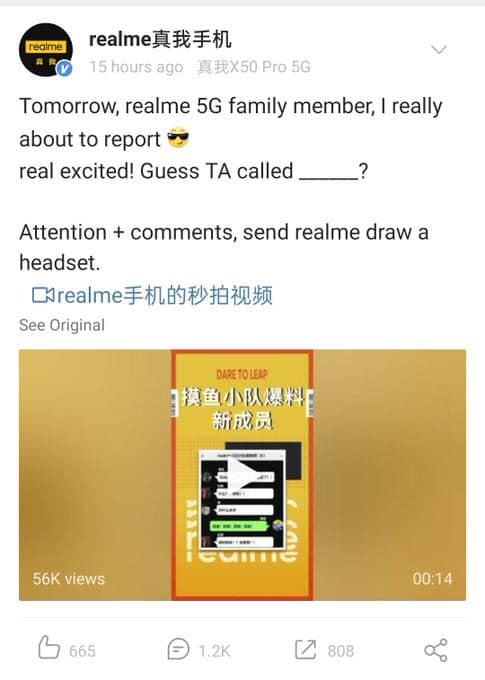 Realme began the year with the X50 Pro, a solid entrant in its family of 5G devices it had earlier promised to launch. Following this, a couple of devices including the rumoured X50 Youth Edition and the X3 have leaked online on numerous occasions.

To start with the Realme X3, the phone was allegedly spotted on TENAA, the Chinese certification authority website. The report included that the device will come with a 6.57-inch FHD display, pack up to 12GB of RAM, and run on Android 10. The optics will reportedly include a 48MP Primary Camera, an 8MP sensor and two 2MP sensors. The device will reportedly have a 4,100mAh battery. There’s also a purported non-zoom edition.

The X50 Youth Edition on the other hand, was spotted recently on China’s 3C certification website with a tipped specification of 6.55-inch LCD display, purportedly a Mediatek Dimensity 1000 SoC, a quad-camera setup, 5000mAh battery and support for 30W Dart Charging.

The Weibo post included a statement that said a new entry into the family of 5G devices will be unveiled tomorrow with a poster saying the same. We are not sure which model will debut tomorrow, but going by our guess it might be one of the above-mentioned models. 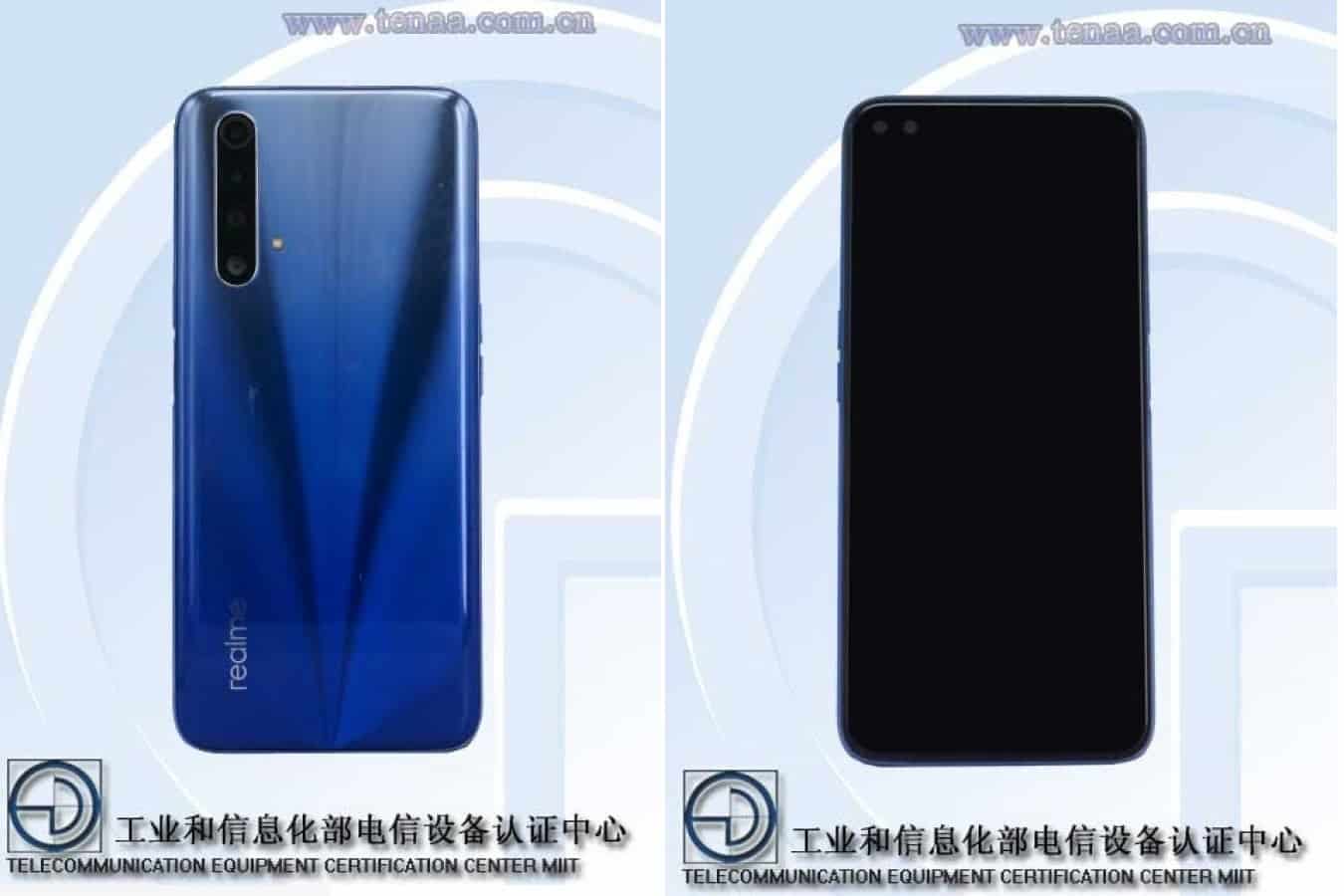 Previous Netflix is ​​a big confinement winner with 182.9 million subscribers

Next Crash Bandicoot Mobile is finally available for Android devices