Realme is once again considered the world’s fastest-growing smartphone brand. Despite the COVID-19 pandemic, the brand managed to keep its wave of competitive smartphones last year with very appealing devices. Moreover, Realme is greatly helping in the expansion of 5G with many affordable devices coming with the fifth-gen network support. Now, the brand is set to give steps further to consolidate its presence in the market with the Realme Race flagship. While the brand is well known for its devices, we can say that it also conquered users with its software support. Realme debuted using ColorOS, but since last year is using its own software branch dubbed Realme UI. The first iteration was based on Android 10, the latest one, dubbed Realme 2.0 comes on top of Android 11.

Realme unveiled its Realme UI 2.0 branch based on Android 11 in late September 2020. Just like the previous iteration, the software version still is based on Oppo ColorOS. So you will get the whole set of new features coming from ColorOS 11 such as an improved Dark Mode and etc. So far, only the Realme X50 Pro got a stable update. The Realme X7 Pro also entered the beta program and is progressing to become the second device with stable Realme UI 2.0. Now, things are getting better as Realme opened the beta registrations for six more handsets. 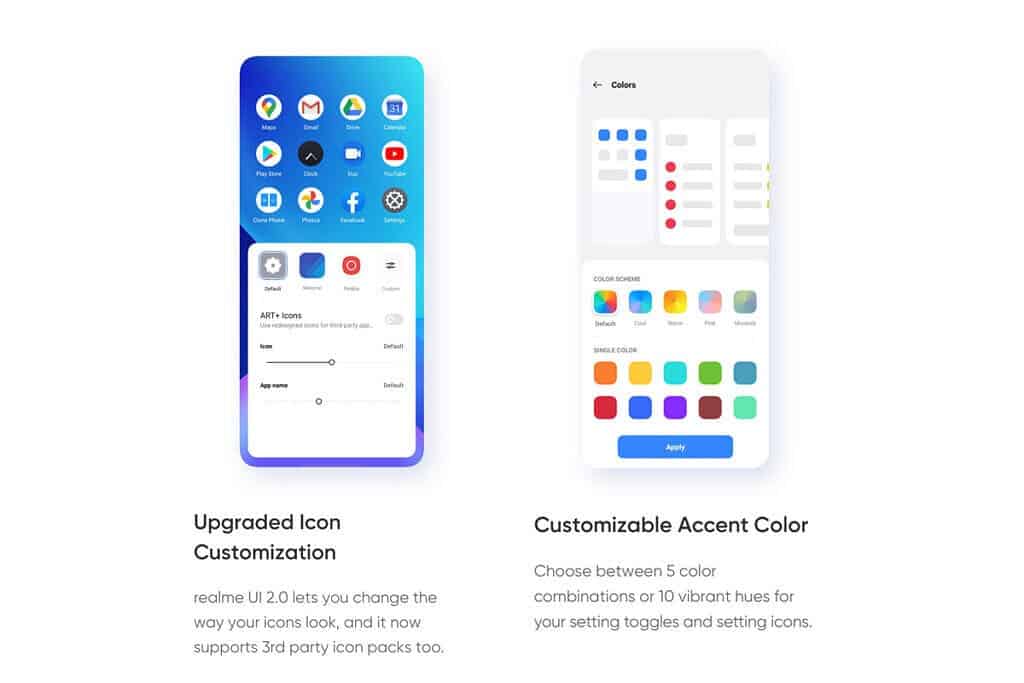 Every OEM has a different name for their beta program. Realme, calls its initiative “Early Access”. When the brand unveiled, Realme UI 2.0 last year, it also revealed an update timeline for all the eligible smartphones. The brand has been recruiting beta testers for its devices. As a result, following the timeline, the brand now opened beta registrations for six new smartphones as part of the January 2021 calendar.

Users of these eligible smartphones can head over to Settings >> Software Update >> Gear Icon >> Trial Version >> Apply Now and submit details to enroll in the initiative. Once selected, you will receive the update via OTA channels. Once you’re enrolled in the beta program you will keep receiving newly updated betas. If you want to return to the stable Realme UI 1.0 branch, you will need to download and install the appropriate rollback file. However, is worth noting that this process will format their smartphone’s internal storage.