Qualcomm Snapdragon 888 is here and now it’s time for gaming smartphones to get refreshed. We are going to see the next ROG Phone as-well. But that’s not it, Black Shark 4 is also coming. The company is already teasing the device and we know a few key specifications of the device already. Today we get a closer look at Black Shark 4 thanks to its TENAA listing.

The Black Shark 4 has a battery capacity of 4,500 mAH. This is a disappointment as last year’s Black Shark 3 came with a slightly bigger 4,720mAh Battery. And the Pro version had a 4720mAh battery. But the Black Shark 4 will makeup with a faster 120W charging support. Last year models came with 65W fast charging. According to the listing, the smartphone also rocks the latest version of Android which Android 11.

Other than these key specs, we also know that the smartphone is 10.3mm thick. We already know that the smartphone will be powered by Qualcomm Snapdragon 888 which is the latest flagship processor from Qualcomm. According to the leaked benchmark scores, the Black Shark 4 scores very high. The Google Play Listings also suggested 8GB RAM for the phone. Of course, there will more variants as-well. 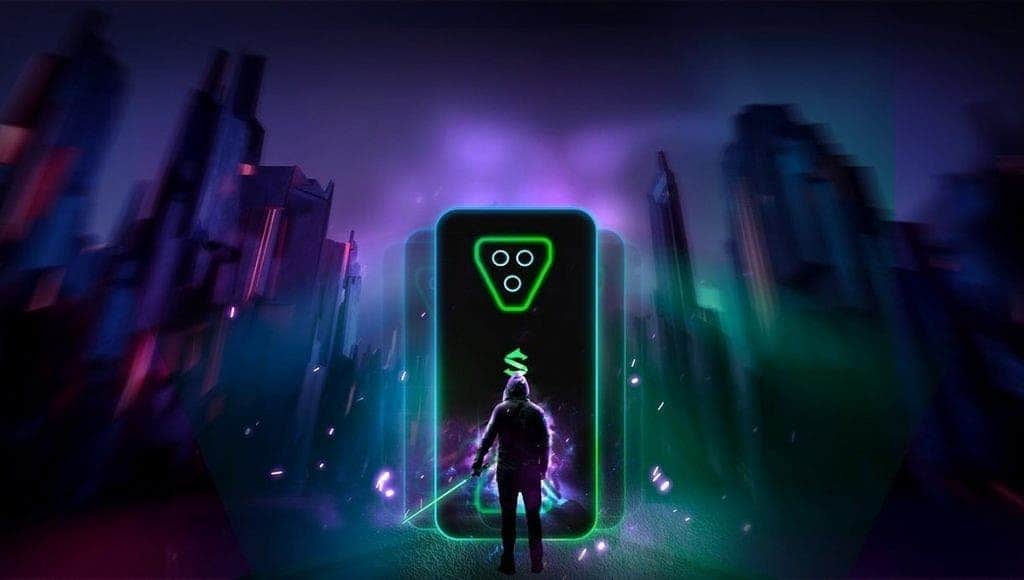 For now, these specifications are promising. But how will it differ from the next ASUS ROG phone? Also, there is one more company we should not forget about which is Nubia. I think the company which launches their phone at the cheapest rate will win. But also, there are features that attract gamers. ASUS ROG and Black Shark have their own distinctive features. Let us know which smartphone are you more excited about in the comments section below.

Next Xiaomi Mi 11 Ultra has its first details exposed