iQOO 7 was launched recently in China. Thanks to its super-fast charging and the power of Snapdragon 888, the device has been successful in China. Now there is news about the next flagship of iQOO. It may be called iQOO 9 and the first leak of this device is its battery capacity. The iQOO flagships usually do not focus on a high battery capacity rather provide faster charging. But things might change with the iQOO 9 flagship.

iQOO 5 Pro came with a 4,000 mAH battery and now the iQOO 7 is also launched with a similar battery capacity. It has not been improved in two generations. From a flagship perspective, the 4000mAh battery is not that bad. But do keep in mind that the iQOO 7 comes with a 6.62-inch display with a 120Hz refresh rate. The higher refresh rate plus if you are using a 5G network, then a 4000mAH battery will not be enough. 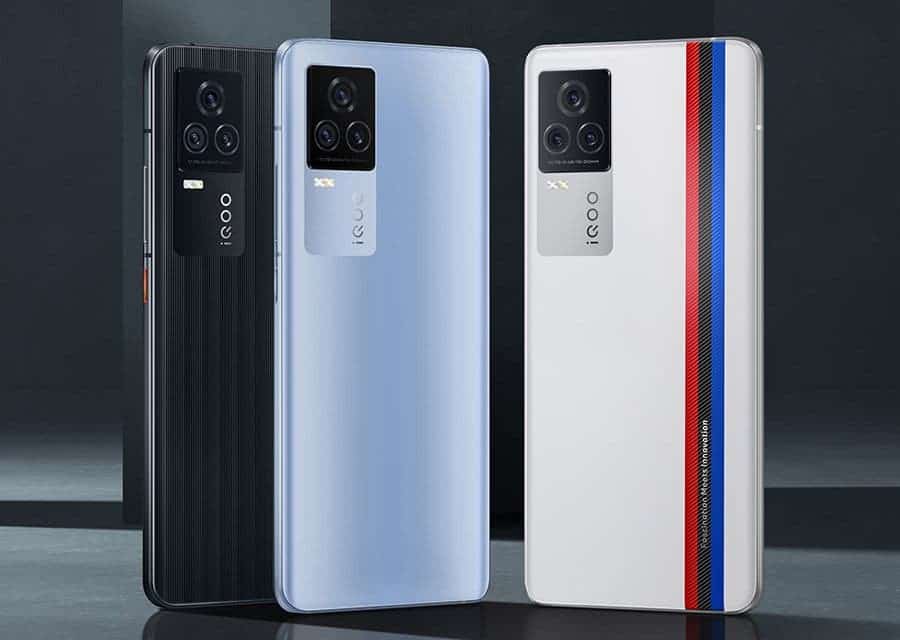 Thankfully, it looks like things are going to change with the launch of the next flagship aka iQOO 9. Digital Chat Station, a popular leakster has posted on Twitter about the battery capacity of iQOO 9. According to the post, the iQOO 9 will come with dual-cell battery technology. There will be two batteries each with a capacity of 2155mAh. Making it a 4310mAh battery capacity. However, the standard value will be 4400mAh.

#DigitalChatStation
In the second half of the year, the iQOO9 series will definitely abandon the 4000mAh, fast and capable 100-watt battery…😎 https://t.co/omv7IZ5Jat

Now a 400mAh is not massive but still, iQOO will be using high-speed charging on the next flagship as-well so the 4400mAH battery will be just fine. The more the battery, the better it is. But iQOO also doesn’t want to make the phone too bulky. The iQOO 7 weighs 209.5 grams already. While the iQOO 5 Pro was just 198g. Even though both of these phones have the same battery capacities, iQOO 7 is around 11.5 grams heavier.

Talking about iQOO 9’s launch date, well we will not see it anytime soon. iQOO 7 already has top tier specifications. However, with the current competition, in which smartphones are going to launch with a 200MP camera sensor and under-display camera tech, we might see it sooner. iQOO has always been about performance and speed. 120W fast charging? You got it. Snapdragon 888? You got it. But the camera has never been the highlight of iQOO smartphones. What would you like to see on the next iQOO flagship? Let us know in the comments section below!

Next POCO M3 To Come With 6GB RAM In India