Motorola has revealed today its new “flagship smartphones” for 2020 in the form of Edge series. There’s only one flagship, the Motorola Edge+. However, the company also announced a vanilla Motorola Edge that we can classify it as “premium-mid-range” phone since it is quite expensive for a mid-range, but still carries some features that are available only in flagships.

Under the hood, the new smartphone flaunts the Snapdragon 765G chipset. It’s a modern chipset for all effects but still sits in the mid-range category. The most appealing fact in this chipset is based on the 7nm power-efficient process and brings an integrated modem for 5G. It will work on most sub-6GHz networks. Along with the chipset, we have either 4GB or 6GB of RAM available. The North American variant will get only 4GB, while the Global customers will get the beefy variant. The storage can be easily extended via a microSD card slot. 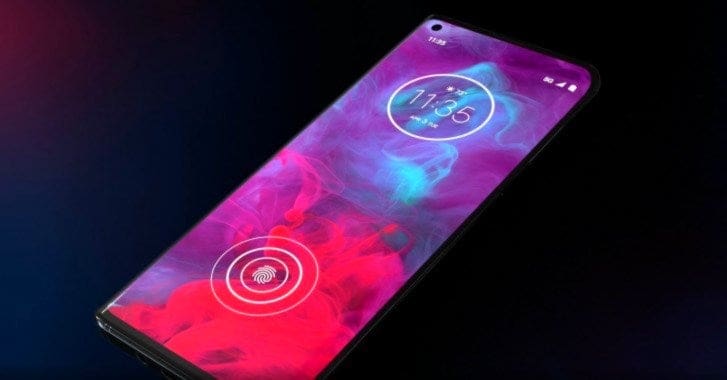 These specifications are built around a 6.7-inch OLED display with “Endless Edge” curves and a 90Hz refresh rate. The display has a punch-hole in the top-left corner just like its sibling and houses a 25MP selfie camera. The handset also boasts an under-display fingerprint scanner just like its brother. Moving around to the back, there’s a Triple-Camera array comprising a 64MP main sensor, joined by a 16MP Ultrawide and 8MP telephoto camera with a ToF module.

The handset comes with Android 10, no surprises here. Moreover, it is powered by a 4,500mAh battery with 18W fast charging that lacks wireless charging. 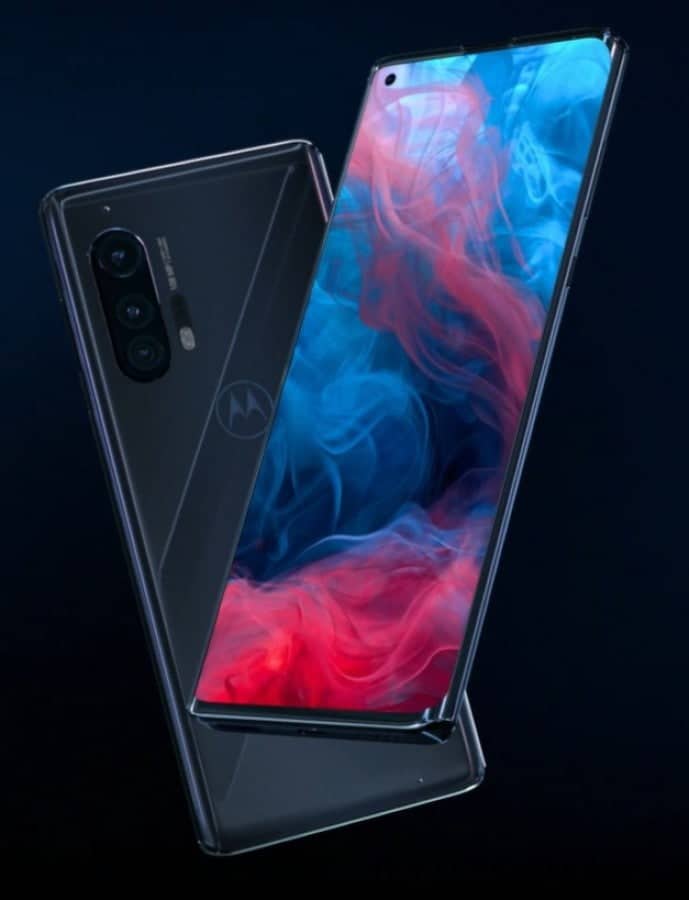 The vanilla Edge is coming for Europe, Latin America, and the Asia Pacific in May. In the United States, it will be a Verizon exclusive. The handset retails at €599. It’s not the most appealing price for a mid-range device, but Motorola is sure that it’s justified by the overall specifications. You’ll be able to purchase the handset in Solar Black or Midnight Magenta colors.