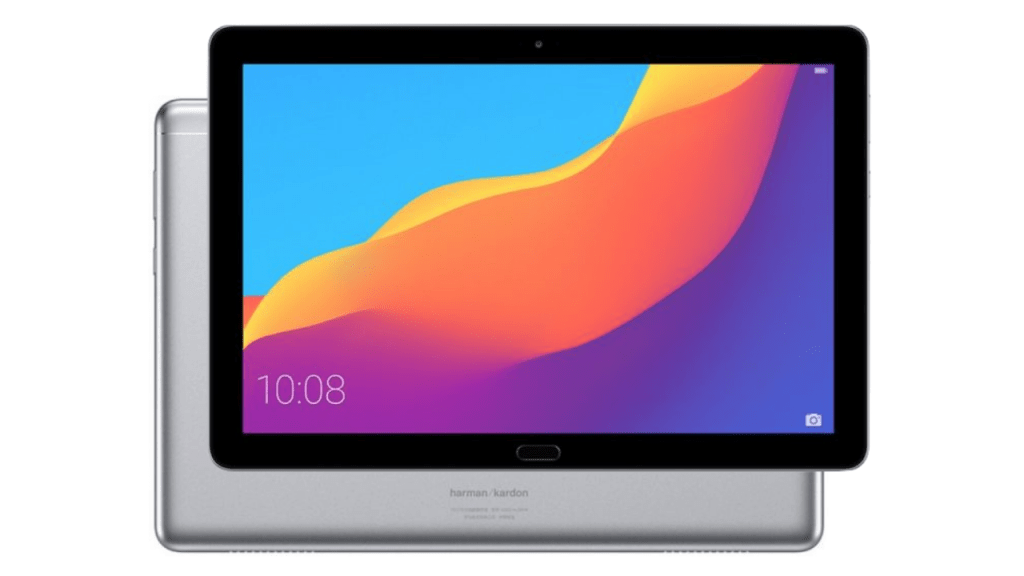 The 8-inch Honor Pad comes with a  full HD panel with 1920×1200 pixels resolution and is powered by an octa-core Kirin 710 SoC. On the software side of things, both tablets run Android 9 Pie and Magic 2.0 UI. Camera-wise, the Honor Pad 5 smaller model is equipped with an 8-megapixel rear camera and an 8-megapixel selfie shooter. It also has dual stereo speakers and connectivity options such as 4G LTE, voice calling and face unlock.

On the bigger 10-inch model, the Honor Pad 5 surprisingly comes with an older Kirin 659 SoC and has Full-HD resolution. It also has a relatively weaker 2MP front camera and dated Android 8.0 Oreo overlaid with EMUI 8.0. On the flip side, Honor has endowed the bigger model with stereo speakers with Harman Kardon Audio Tuning technology and Histen 5.0 audio capabilities. It also has a fingerprint reader apart which the 8-inch model does not have. The Honor Pad 5 seems to be a rebranded MediaPad T5 for India.

The two tablets will be on sale starting July in the country.

Poco C40 is launched in Vietnam with a 6,000mAh battery