The latest version of the Mi Fit application is already now out on the Google Play Store; meaning Android users can now straightaway update their applications; whereas iOS users will still need to wait for some time for the update to show up. With the latest update, v1.0.1.32 has started to roll out for the  Mi Band 5; which brings two major new features to the previously smart fitness tracker. The band can now automatically detect exercise and toggle on the exercise mode. Xiaomi has packed in a new automatic motion detection feature, which can detect your current exercise mode and toggle it on, in the smart band. This new feature could come in handy for people who forget to turn on the exercise mode during workouts. Smartwatches and smart bands such as the Honor Magic Watch 2 have already seen an similar feature. 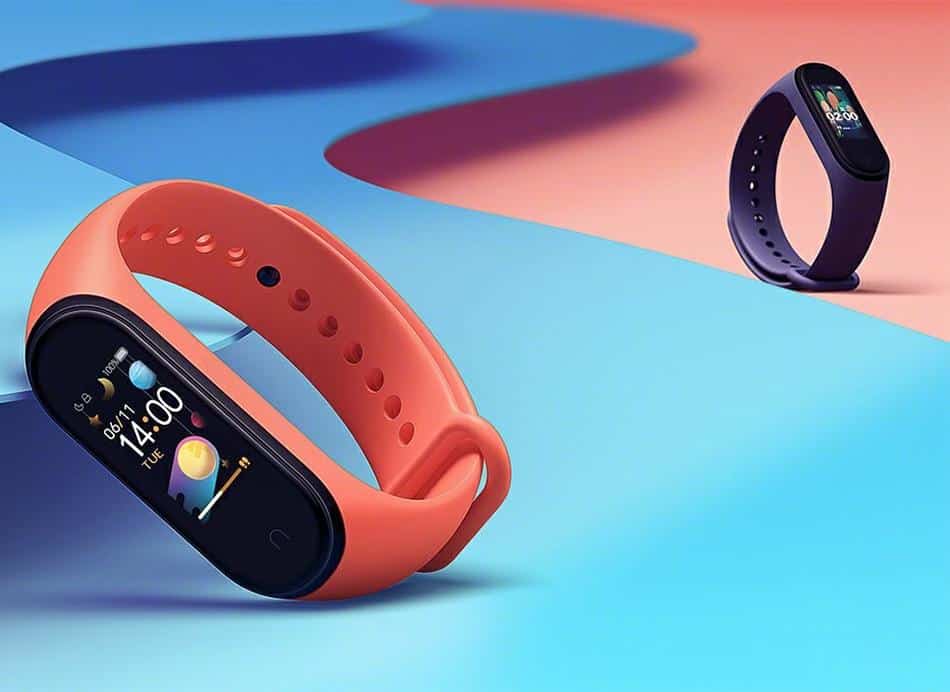 Additionally, The watch faces menu can now be pulled up by holding the screen pressed. This is where from where the watch faces could be changed easily. All these new features could be activated by navigating to Settings –> More options. Moreover, there is a new battery percentage indicator for the watch faces on both the Mi Band 4 and Band 5 trackers with the latest update. The update has now started to roll out in all the major countries for both the smart bands. With the Mi Fit v4.4.0 application the Mi Band 4, Band 5 can now be updated using the paired smartphone.

Next Huawei has run out of its mobile Kirin SoC stock