Huawei is sort of a cat on the wall at the moment. The company is gearing up for the launch of next flagship smartphones, the Mate 40 series sometime in Q3 2020, whilst handling a huge inventory issue as the US ban on TSMC for manufacturing Kirin SoCs effectively ends on September 15. Ahead of this, it is also expected to reveal the new Kirin 1000 SoC(tentative) at IFA Berlin on September 5.

As per a report, Huawei’s Consumer business CEO Yu Chengdong said at China Informatization Hundreds Association that the company’s Kirin SoCs cannot be manufactured beyond Sept. 15. The company’s mobile shipment was at 105 million units for the first half.

He added that if it weren’t for the US, the company would have easily surpassed Samsung, reaching more revenue than the 255.8 Billion Yuan for the first half of 2020. Add to this, an additional sanction on TSMC has made things even miserable and now looks like the Kirin SoCs are out of stock as TSMC has to stop plans with immediate effect.

Is it finally launching?

However, as a sign of relief, Yu said that Huawei will release the Mate 40 series of devices as planned this September and still use Kirin SoCs. This goes in-line with a tipster’s tweet which hinted that the next flagship SoC dubbed Kirin 1000 from Huawei may launch on September 5 at the IFA Berlin.

Previous reports have already said that Huawei, despite the ban, has enough stocks on the flagship Kirin SoC for the Mate 40 series. The tipster further added on this and said that as per the report the company has stocks to cater the demand for up to 15 million units which we feel is more than enough for a flagship series. 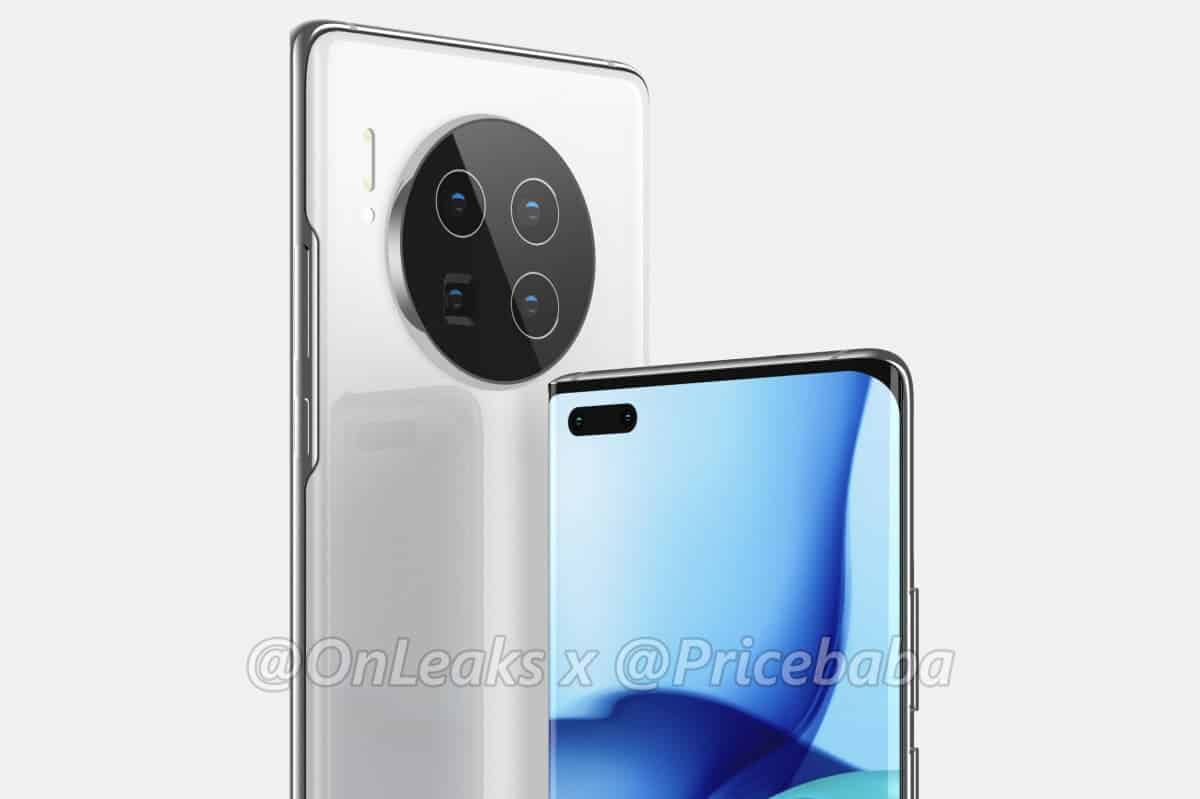 Built on the latest 5nm process by Taiwanese maker TSMC, the new Kirin 1000 SoC is said to bring a huge upgrade in high-performance cores and may adopt ARM’s latest A-78 cores. This will be a huge upgrade from the older A-76 found on the Kirin 990 5G and as per ARM, it will be 10-15% improvement in performance.

As for the availability and other specifications, we will have to wait a bit more but few rumours point that Mate 40 outside of China could feature Mediatek chipset.