This year Xiaomi will release special and memorable smartphones: Xiaomi Mi 10 Extreme Commemorative Edition and Redmi K30 Extreme Commemorative Edition. The announcement will take place on August 11 and their release is timed to coincide with the 10th anniversary of the company. The manufacturer prefers not to disclose the details of the new items, but, information about them has to be collected from insiders.

So today, a snapshot was posted on the Weibo social network, which reveals a number of details about the Xiaomi Mi 10 Extreme Edition. In particular, we are talking about the fact that it was decided to distinguish the smartphone from other variants by using premium materials. So, the smartphone will be available in a version with a ceramic case or in a transparent back cover. In the first case, users will be able to choose variants with 8/256 GB and 12/256 GB of memory. And in the second – 12/256 GB and 16/512 GB. But how much they can ask for is not reported. 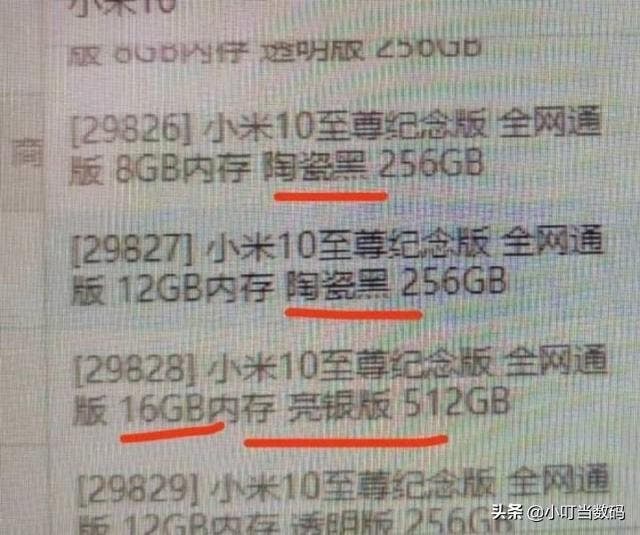 Together with this information, an image of covers was available on the network. And based on them, enthusiasts visualized how the Xiaomi Mi 10 Extreme might look “from the back”. If they are close to the real state of affairs, then a rectangular camera block will be installed on the backside. Although it will be impressive, it is as huge as expected. The set of sensors for the main camera will also include a periscope. It will provide 100 or 120x digital zoom. 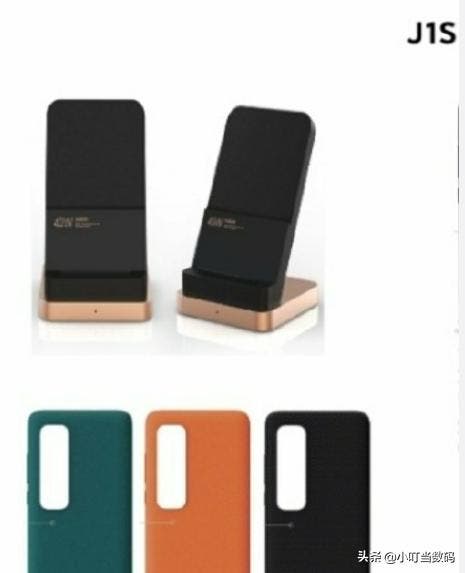 Recall that according to preliminary information, Xiaomi Mi 10 Extreme Commemorative Edition can offer a Snapdragon 865/865+ chip. In addition to an AMOLED panel with FullHD+ resolution and a refresh rate of 120 Hz. Also, a 4500 mAh battery and 100/120W fast charging should be present. One of the features of the smartphone should be the support of a fast 55-watt wireless charger. 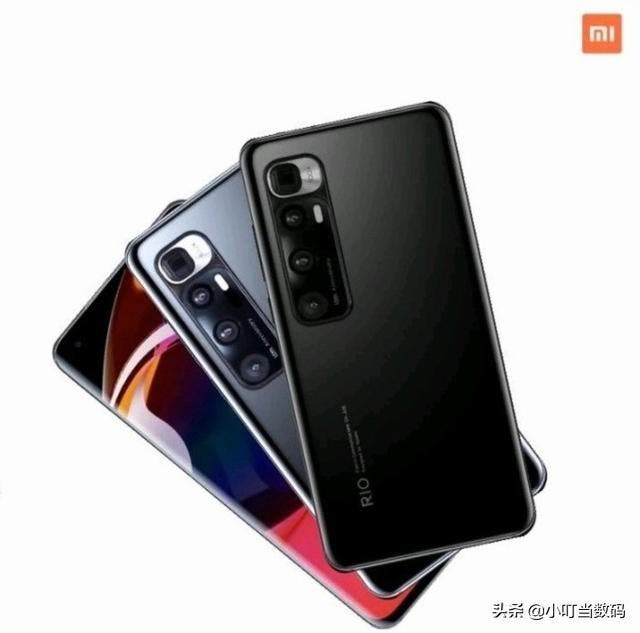 The company officially announced recently that it intends to show the Xiaomi Mi 10 Extreme Commemorative Edition on August 11. The new smartphone has a long name. And all because of the desire to emphasize the exclusivity of the “memorable edition”. Explaining the choice of the name of the new product, the head of the company Lei Jun said that this smartphone “is dedicated to the expectations of Xiaomi fans”. He adds that “It is for you, and for our common 10 years”.

The memorable and exclusive smartphone should arrive with a 6.67-inch display. It remains a mystery what the company came up with regarding the main camera. A premium Xiaomi product cannot get mediocre modules. Someone assures that a 108-megapixel sensor will act as the main sensor on the backside. But there are those who orientate us to a 48-megapixel lens. What Xiaomi finally conceived, we will find out exactly next Tuesday.