Earlier today, there were reports Huawei will suspend deliveries and development of new notebooks. However, the company has refuted this claim and stated that a new Huawei PC will be unveiled next month. 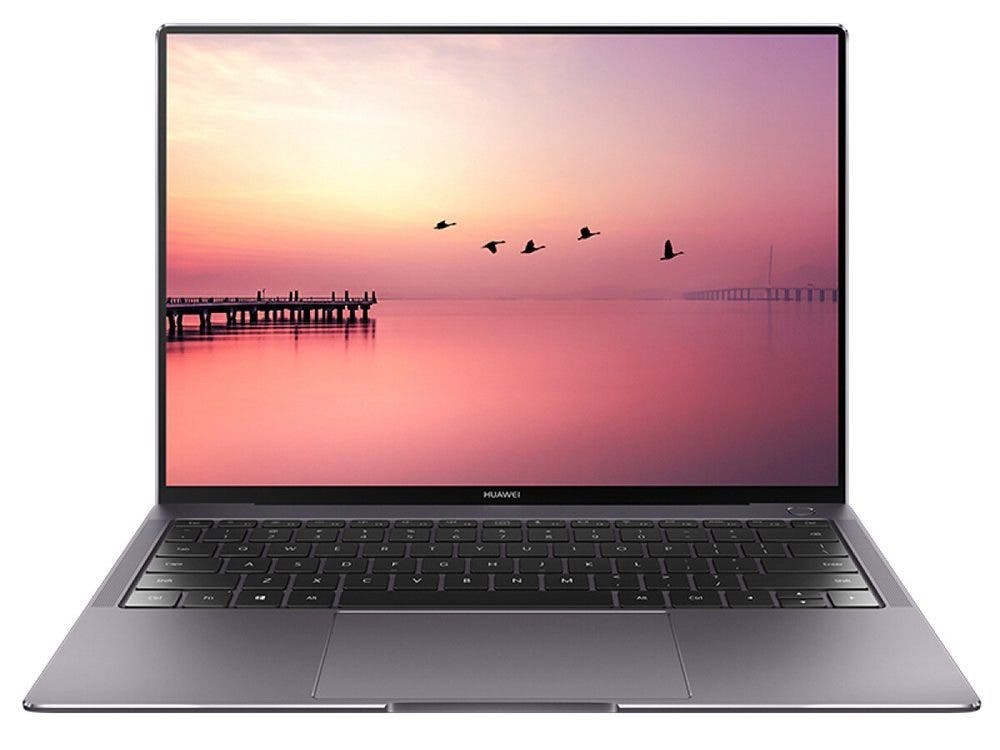 An unnamed employee of the company said: “Our new PC products are already in development”. This implies that Huawei’s investment and development in the PC field are far from over. He emphasized that Huawei has made long-term planning and pre-research since entering the notebook business. The company also has a layout on multiple development paths. The source revealed that Huawei will release a brand new PC next month. In addition, the model and configuration will change greatly. It may even be a new series.

Rumors about Huawei’s shut down of one business line or another have been flowing in. This has been so since the United States government added the company to its entity list. Despite this ban, Huawei remains optimistic that it will survive the phase although it admitted that it will slow-down it’s business. The development of Huawei PC without the support of key American companies will be a real challenge. Nevertheless, the Chinese manufacturing giant is confident and we can only wait and see how it intends to operate without some major American companies.