Leaked renders depicting the upcoming Google Pixel 4 have already leaked online, though a possible launch is still months ahead. Amusingly, the renders suggest it will get a huge semblance with the iPhone 11, at least in terms of design. Now, in what appears to be a strategy to combat leaks, the made by Google team has confirmed the Pixel 4 is a brazen iPhone 11 copycat.

In a tweet disseminate at about 11:30 AM PT earlier today, the Google team released render image of the Google pixel 4 with the tweet; Well, since there seems to be some interest, here you go! Wait ’til you see what it can do, with the Pixel 4 hashtag.

The image accompanying the tweet lines up with the renders we saw hours ago, but this seems to reveal more about the rear camera array. The official image clearly reveals the Google Pixel 4 will get at least two rear cameras and a third sensor housed in a giant square bump on the left-hand side. A power button, as well as the company’s logo, is also visible on the renders. There is no fingerprint reader in sight, making us think it could rely on a reader on the screen or face recognition. 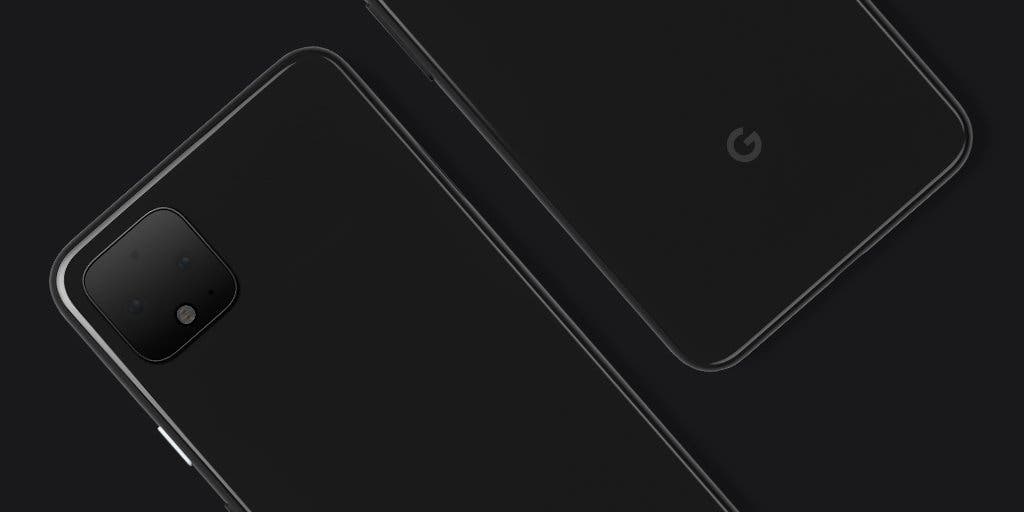 Reports from earlier today suggest Google could finally equip the Google Pixel 4  with the tech giant’s Project Soli chip about 3 years after it was announced, and that would mean users can operate phones via hand gestures using Google’s radar-based motion sensors. Early hands-on video released earlier this week suggests the Pixel 4 could come with a notched display, two speaker grills on the edge at either side of the USB-C port and volume and power on the right-hand side of the phone.