The Redmi K20 and K20 Pro have been the talk of the town in recent times. The device which debuted weeks ago in China has now landed in the EU as the Xiaomi Mi 9T. It is also due for an India launch sometime in July, at least according to official teasers.

Ahead of it arrival to the Indian Market, Xiaomi India earlier this month pulled a marketing coup on Oneplus’ Oneplus 7 Pro when it placed outdoor ads of its upcoming flagship phones Redmi K20 and Redmi next to billboards with OnePlus 7 and OnePlus 7 Pro ads, as well as the with ‘Flagship Killer 2.0’ teasers.

The company isn’t done yet, as it has again hit hard at its main challenger – Oneplus. The image teaser released by Redmi India hours ago says “Somebody jus+ announced The World’s Fastest Phone… Oh really? Hold my AnTuTu.” Although not a direct dig at Oneplus, there are subtle hints that suggest its hitting at Oneplus. The  + in the “jus+” for example. The tweet further notes that some celebrations are shortlived, suggesting the Oneplus 7 Pro time in the Indian market will soon be dwarfed when the Redmi K20 and K20 Pro arrives. 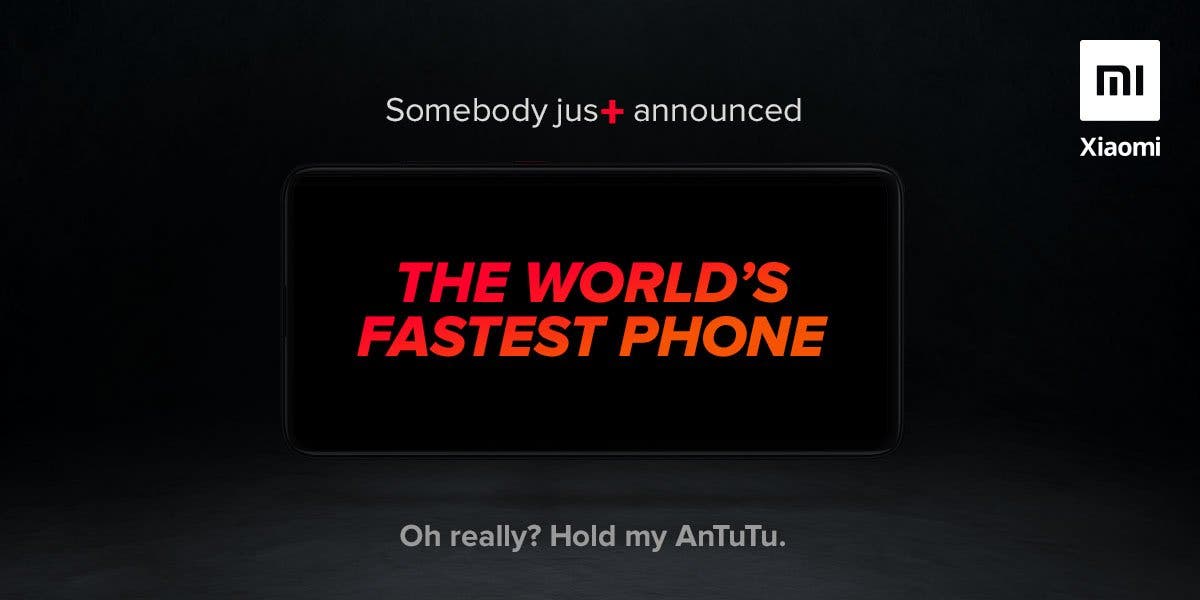 Unlike the European market where the Redmi K20 launched as the Mi 9T, the device will launch in India just the way it launched in China. No name change or whatsoever, and pricing are expected to be similar too.

Redmi hasn’t revealed any specific launch date, though there are indications it will launch around July 16 in India.