Xiaomi has finally announced the Xiaomi Mi 9T following multiple leaks and rumors. The Mi 9T  is the follow up to the regular Xiaomi Mi 9 and Mi 9 SE, though in real sense it is the same Redmi K20 that was launched in China a while ago, we say so because the Xiaomi Mi 9T is rebranded Redmi K20 for the European market. 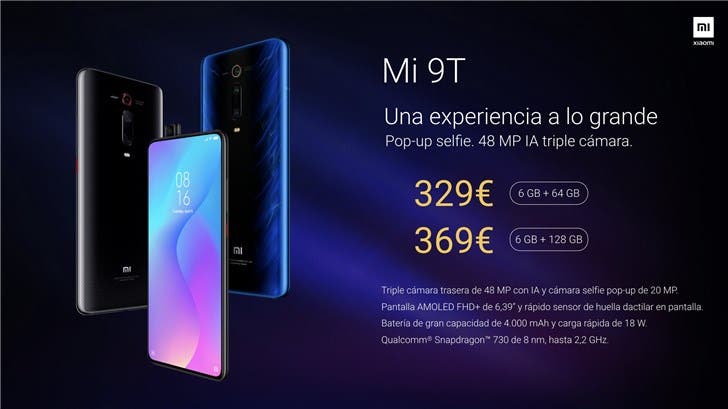 The Xiaomi Mi 9T is an upper mid-range phone offering an all–screen design achieved using a pop-up selfie camera housing (20MP) instead of the screen notch seen in most contemporary mid-range devices. On the flip side, there is a striking glass design fitted with a triple rear camera combination – a 48MP main sensor (IMX582), 13MP ultra-wide shooter, and 8MP 2x telephoto snapper. There isn’t any fingerprint scanner in place, instead, the device gets the in-display fingerprint option. 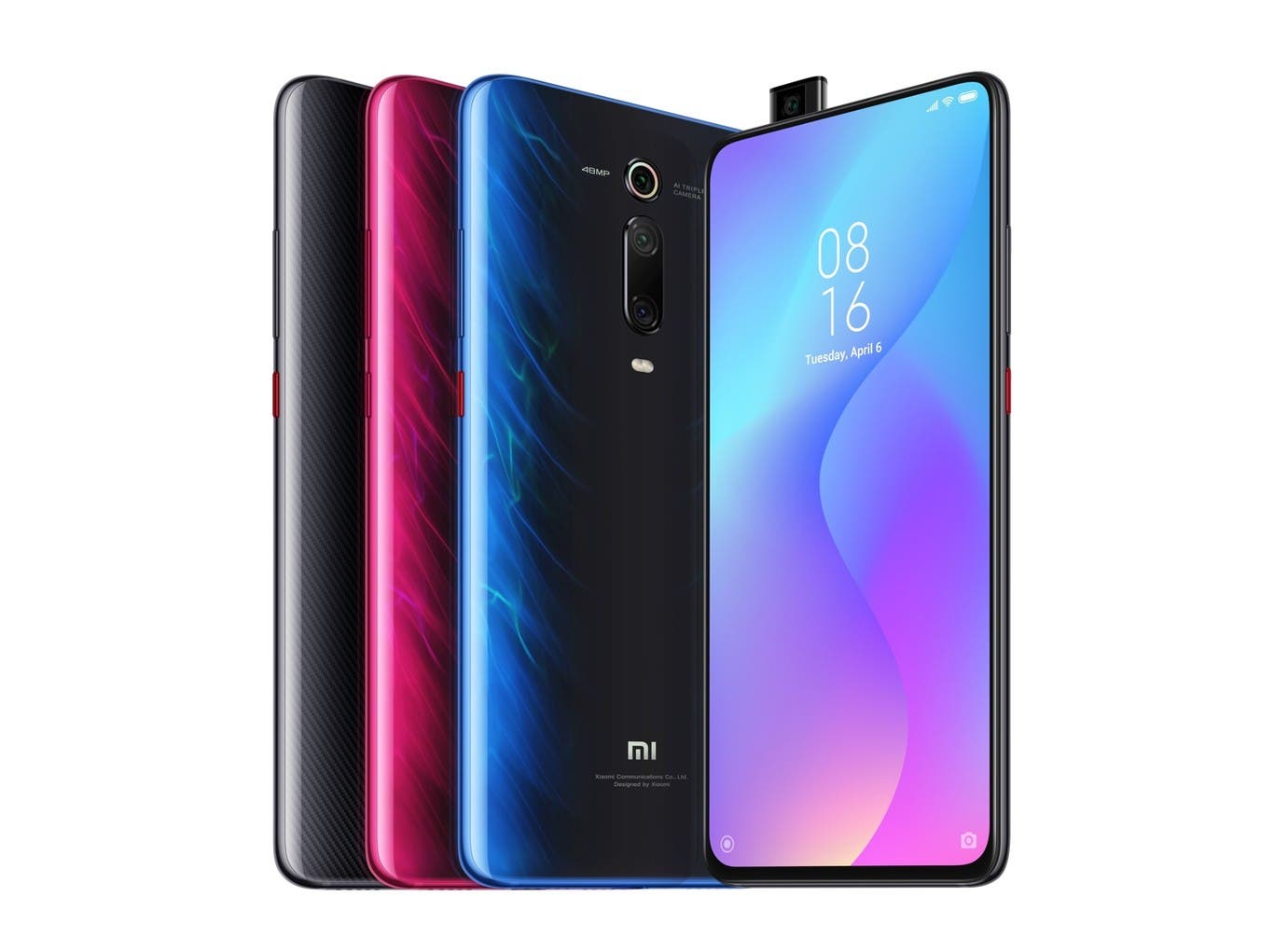 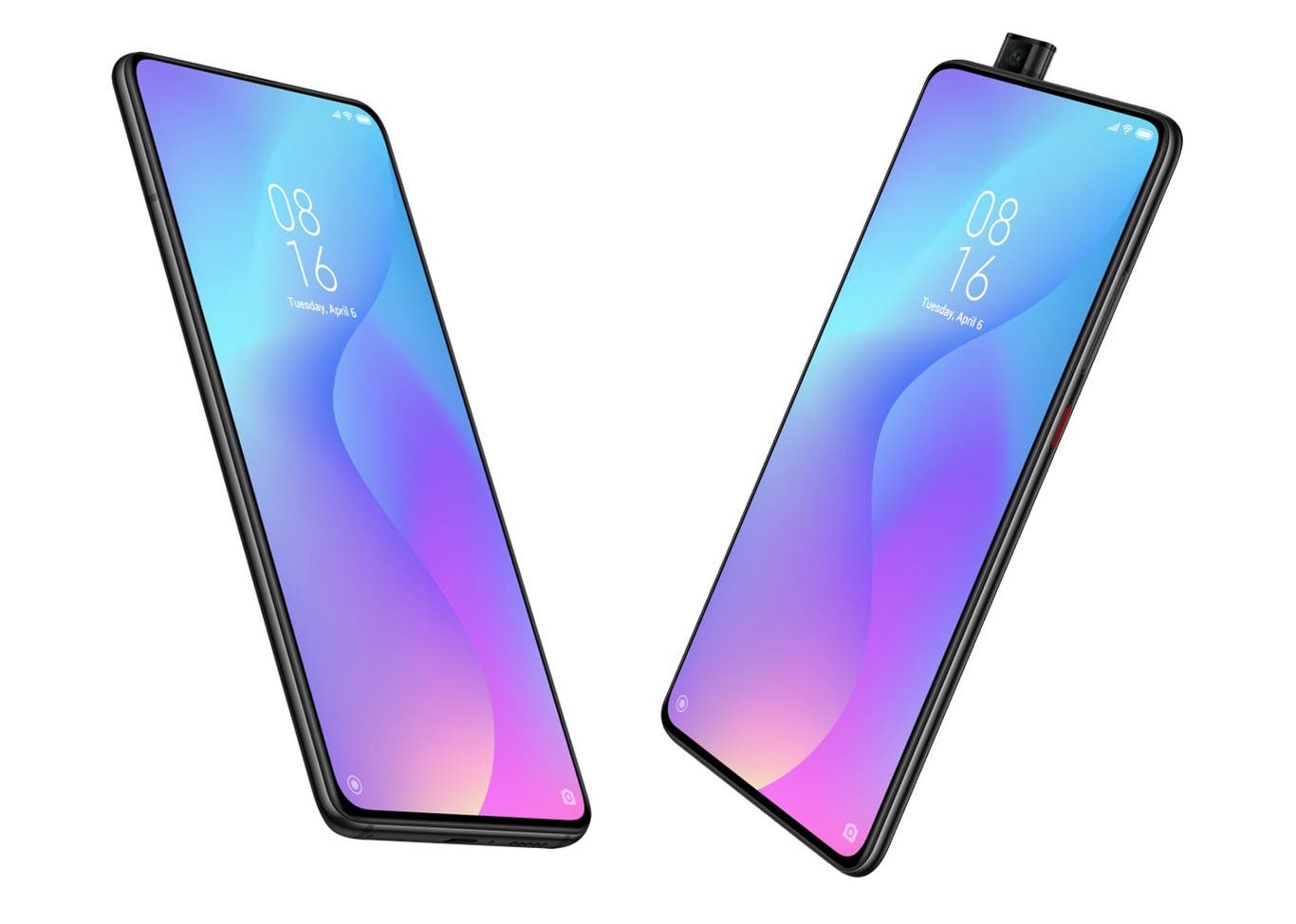 Speaking of pricing, the Mi 9T pricing for the EU is way higher than the Chinese pricing. While you can get the Redmi K20 with 6GB/64GB, and 6GB/128GB in China at an equivalent of ~$289 and ~$304 respectively, the corresponding Xiaomi Mi9T version in Europe starts at 299 euros (~$339)-  6GB/64GB variant, and 399 euros (~$452). It is expected to go on sale in Europe via Amazon and the Xiaomi website from June 17. The Spanish Mi eStore has only listed the 6GB/64GB variant of the device. Interestingly, the same version is listed on Amazon at about $700.

Next Xiaomi Mi Band 4 Officially Went on Sale in Spain, at 34.99 Euros