While the Redmi K20 Pro  has already been released in China earlier today, the device is yet to make it outside of China, though details about its eventual launch in the Global market keep leaking out. Xiaomi already confirmed it will soon launch the Xiaomi Mi 9T and the Xiaomi Mi 9T Pro – two devices that are rumored to be the global variants of the K20 series, and while it has yet to set an official debut date, renders of the device has now surface online. 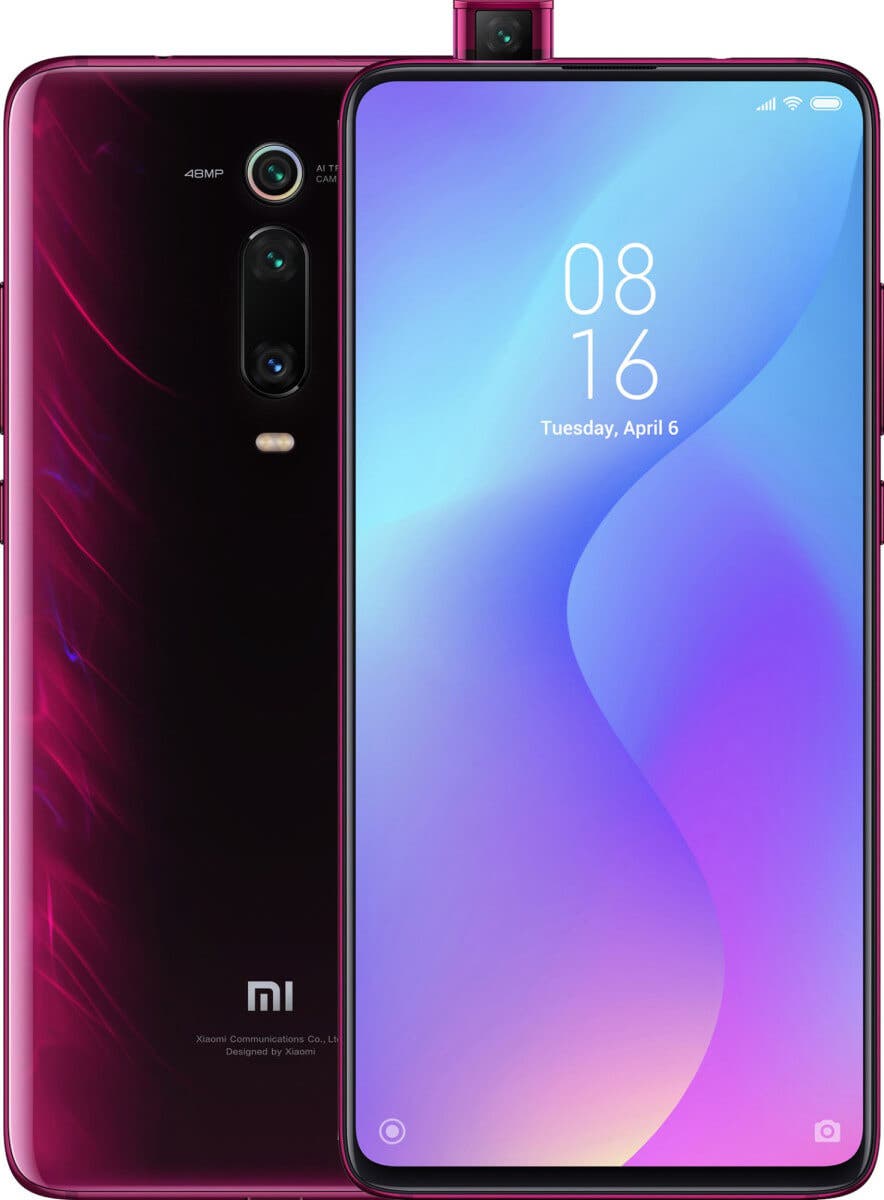 The leaked render comes courtesy of  Roland Quandt, and as expected, it shows the Mi 9T and Xiaomi Mi 9T Pro looks more like the Redmi K20 and K20 Pro, so the render in effect don’t bring anything new to the table, except for the fact that the Redmi logo has been ditched for the Xiaomi logo as expected.

Speaking of the internal makeups, Quandt noted that the Xiaomi Mi 9T pro will retain everything on the Redmi K20 Pro sold in China including the same display, same SD 730 SoC and SD 855 SoC for the standard and the Pro variant respectively. 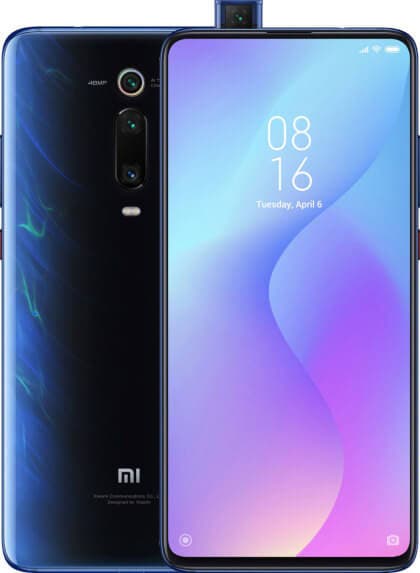 Both the Xiaomi 9T and 9T Pro are expected to flaunt a 6.39 inches with no notch, 20MP pop-up camera, triple rear cam including  a  48 megapixels as the main primary sensor together with a 13MP and 8MP  camera senors.

It is reported that the duo of Xiaomi phones will land in the European market in the next few weeks. The Redmi K20 Pro is available in variants with as much as 12GB RAM and 256GB storage, but so far, it appears the EU will be getting the variant with 6GB of RAM and 64 or 128 GB of internal flash memory.

The K20 and K20 are also tipped to launch in India in the coming weeks as the the Pocophone F2 and F2 Pro, though no confirmation has been given to that effect.

Previous Micron joins other firms as it cuts supply to Huawei

Next Sony demonstrates the innovations of its smartphones over the years