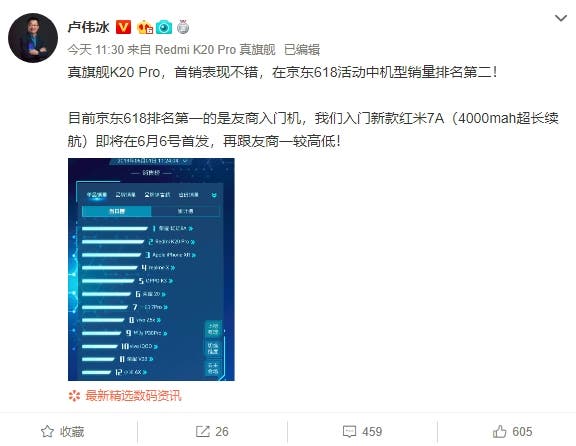 The Redmi K20 Pro is equipped with the flagship Qualcomm Snapdragon 855 octa-core SoC coupled with up to 8GB of RAM and 256GB of internal storage. It comes with a 6.39-inch FHD+ AMOLED display with a resolution of 1080 x 2340 and a 91.9% screen to body ratio. In addition, the Redmi K20 Pro uses a rear-mounted Sony 48MP wide-angle main camera with a 13MP super-wide sensor and an 8MP telephoto lens. It supports 960 frames of super slow motion video shooting, handheld super night scene mode, portrait mode, 2x optical zoom and shooting proofs. The main lens is Sony IMX586 with an aperture of F / 1.75 and it supports support PDAF phase focus. For selfies, this smartphone is equipped with a 20MP pop-up camera which supports multiple beauty modes, large wide-angle panoramic imaging, and self-timer angle mode. 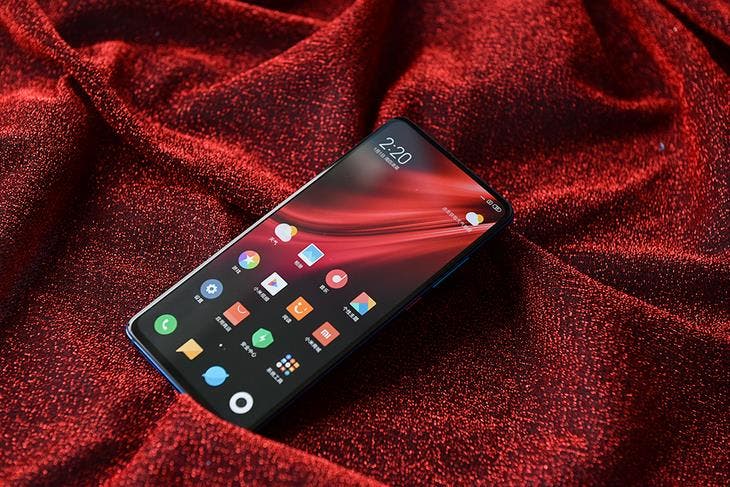 The battery capacity is 4000 mAh with 27W fast charge (Quick Charge 4+) support which promises to deliver a full charge in 73 minutes. It adopts a double-sided three-dimensional heat dissipation structure as well as Game Turbo 2.0 technology which makes this device good for high-demanding games like PUGB. This smartphone also comes with a dual-frequency GPS and NFC.