The 7th anniversary celebration of the well known Geekbuying e-shop is a major event and they are dividing the promos into three main parts. First part with daily check-in and affiliated coupons have just ended, so it’s time to move onto the second part. From June 17th till June 23rd you can shop for a wide range of goods using plenty of the featured discount coupons and some are really juicy ones. So how about $77 OFF coupon with shopping over $100 ? Sounds good enough ?

There are plenty of coupons available in the second part of the promo so you should check out the website yourself and maybe even study a bit the full shopping guide for the Geekbuying’s 7th anniversary sale. Here are the most interesting coupons listed : 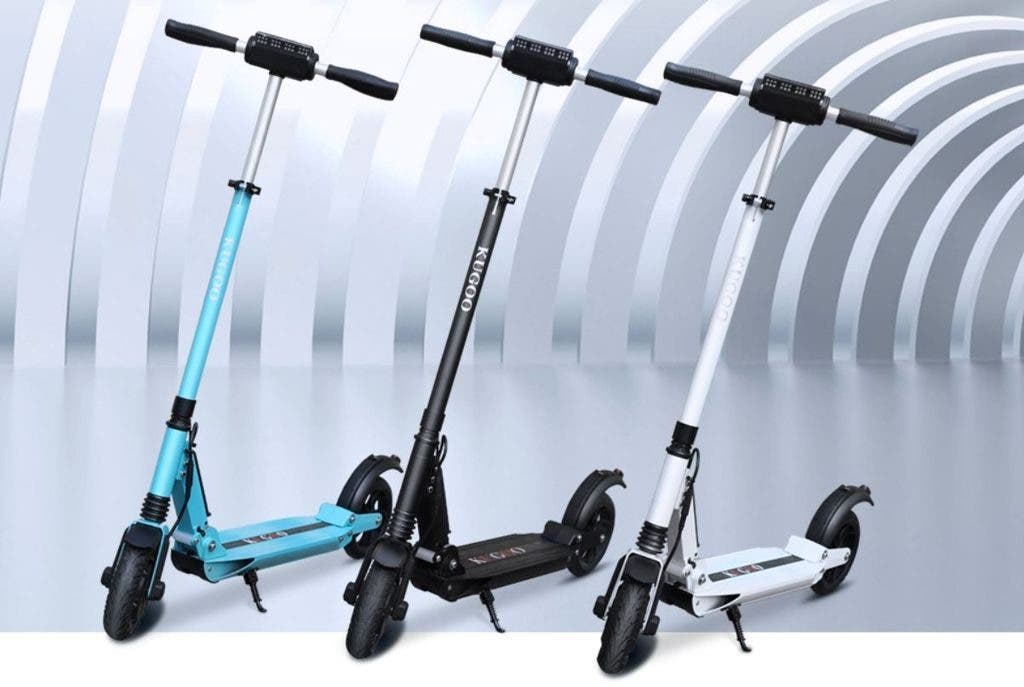 Of course there will be some extra individual coupons for tons of other products so make sure to check out the full selection. There will be some pretty interesting ones like for example Amazfit Verge Lite smartwatch for only $89.99 using coupon 3ZVBXU4K, folding electric scooter KUGOO S1 for only EUR 276.99 using coupon KUGOOEU or maybe Beelink Z83II Mini PC model for only $94.99 thanks to the coupon 3ZGWLMWS . 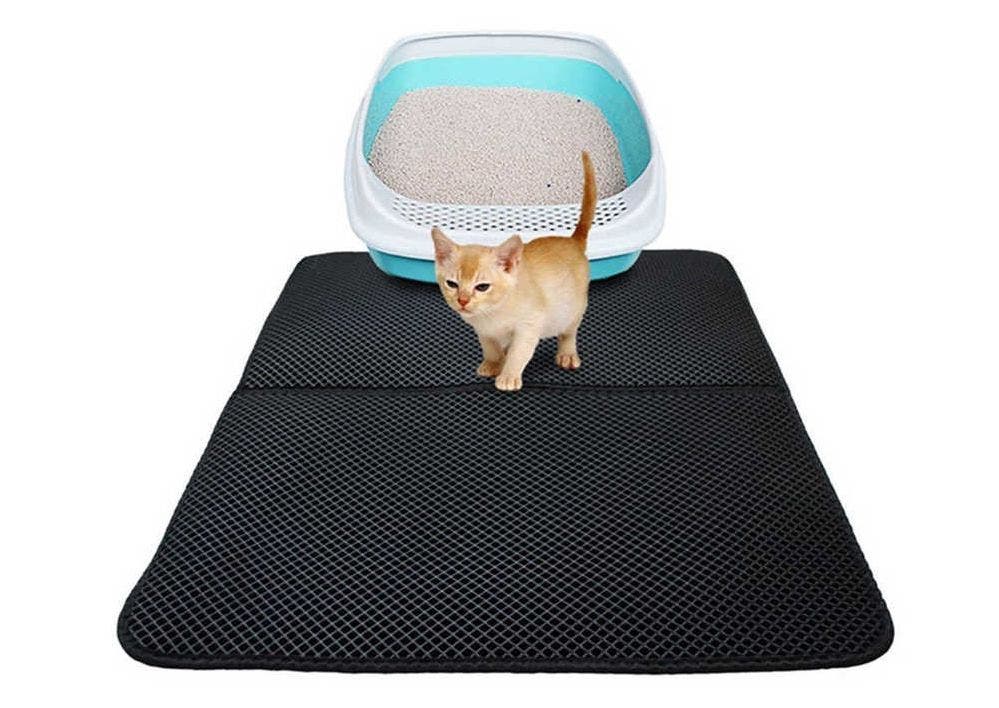 There will be also daily special flash deals so make sure to check them out every day, because those deals will be bringing probably the biggest discounts of them all. For June 18th the flash deal will be for example double layer Pet Litter Mat for just $5.99. But that’s really just the tip of the iceberg so the only way to find all of them is to visit the official anniversary website for all the info.

Previous Upgrading from the inside out— XIDU Tour Pro

Next Catch the next round of ELEPHONE U2 discounts on Banggood