Recently, TSMC announced that it has officially launched the research and development of the 2nm process. This makes it the first company to say anything regarding the 2nm process. The factory is located in the Southern Science and Technology Park in Hsinchu, Taiwan, and is expected to be put into production in 2024. 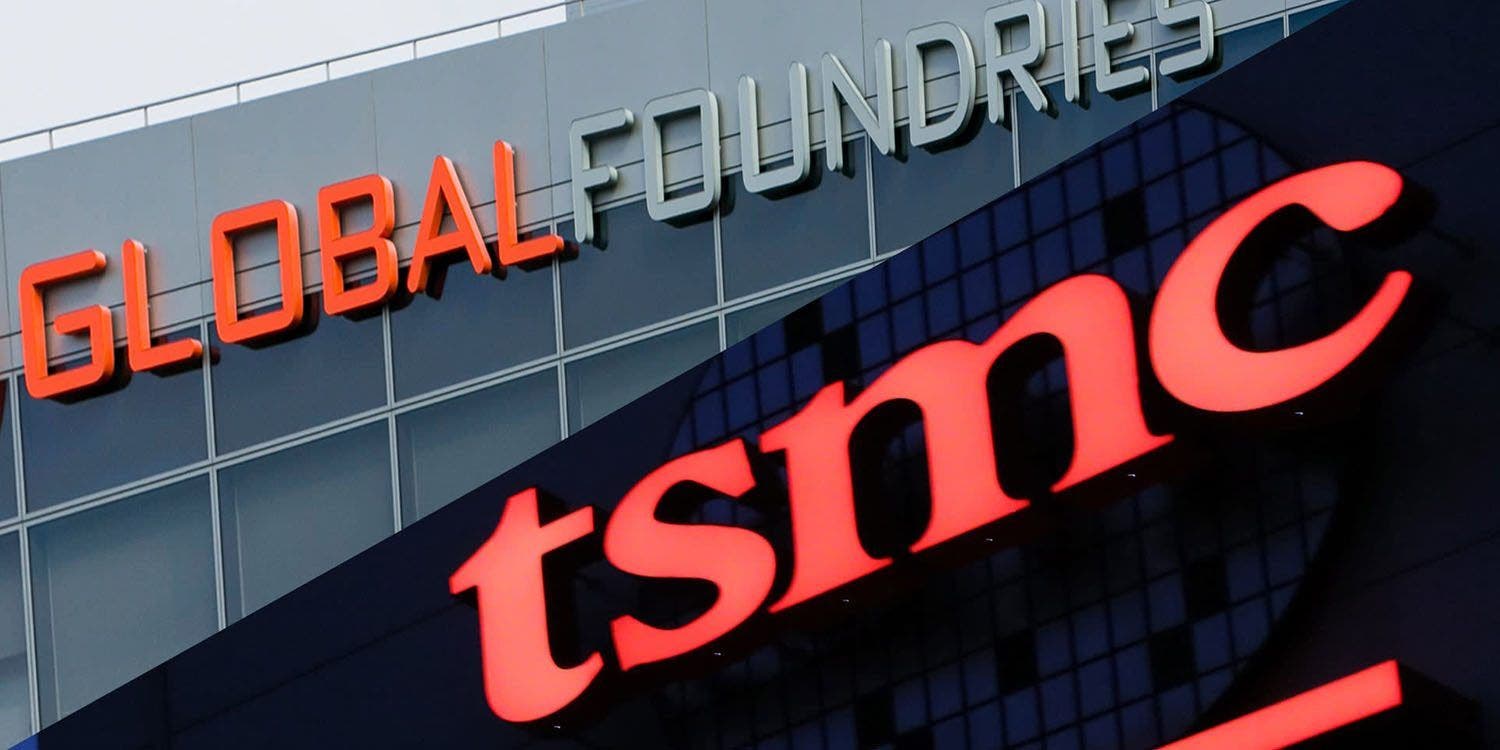 In order to counter the competition of Samsung, TSMC is advancing the R&D and production plan of the 2nm process. Zhuang Zishou, director of the Taiji Power Plant, said: “TSMC’s first 3nm plant in Taiwan will be put into operation in 2021 and will be mass-produced in 2022.”

It is reported that TSMC’s 3nm R&D plant in Hsinchu, Taiwan has successfully passed the EIA and is expected to catch up with the mass production schedule. TSMC also revealed that it is expected that the 2nm plant R&D and mass production will be placed in Hsinchu five years later. Part of the reason for the site selection is to avoid brain drain. At present, TSMC has about 7,000 semiconductor process R&D talents in Hsinchu.

According to the indicators given by TSMC, the 2nm process is an important node. For decades, advances in the semiconductor industry have followed Moore’s Law. This  Law states that every 18 to 24 months, the number of components that can be accommodated on an integrated circuit double, and the performance of the chip doubles. According to TSMC’s official promotion, the semiconductor factory will become the first company in the world to announce the start of research and development of the 2nm process. At present, the specific process details have not been disclosed.

Next Upgrading from the inside out— XIDU Tour Pro