Redmi is gearing up to launch the Redmi K20 and K20 Pro in India on July 15. Worth noting that the duo of flagship killers won’t be the next Pocophones since they’ll be keeping their K20 names in the country. With the launch of Redmi K20 series, Xiaomi decided to troll its Chinese fellow OnePlus once again. 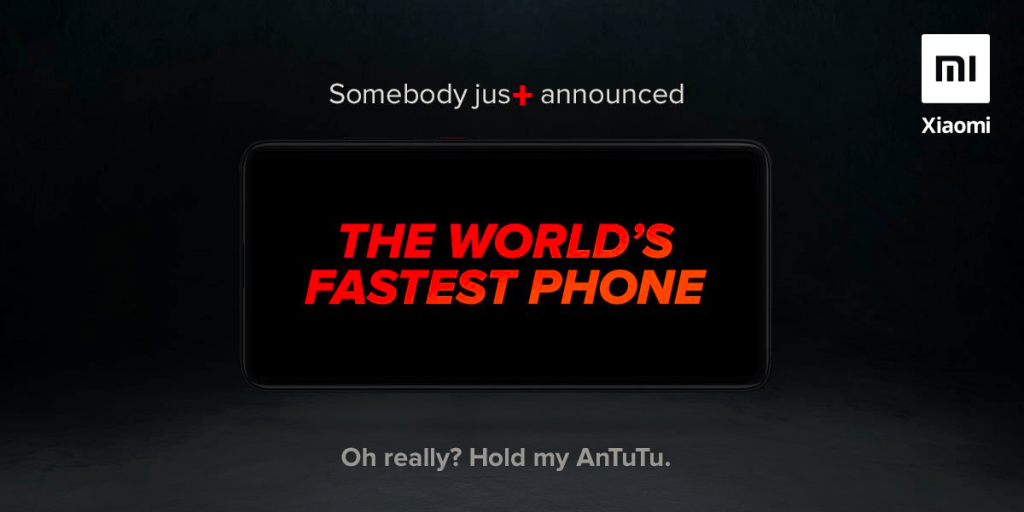 A few days ago the @RedmiIndia account tweeted “Somebody jus+ announced the world’s fastest phone” (the “+” instead of “t” makes it clear that OnePlus is the target of the dig). The company stated that “some celebrations are short-lived, stay tuned”, also saying “hold my AnTuTu.” Today, the Redmi K20 Pro’s score was exposed in another attempt to mock its rival in India. 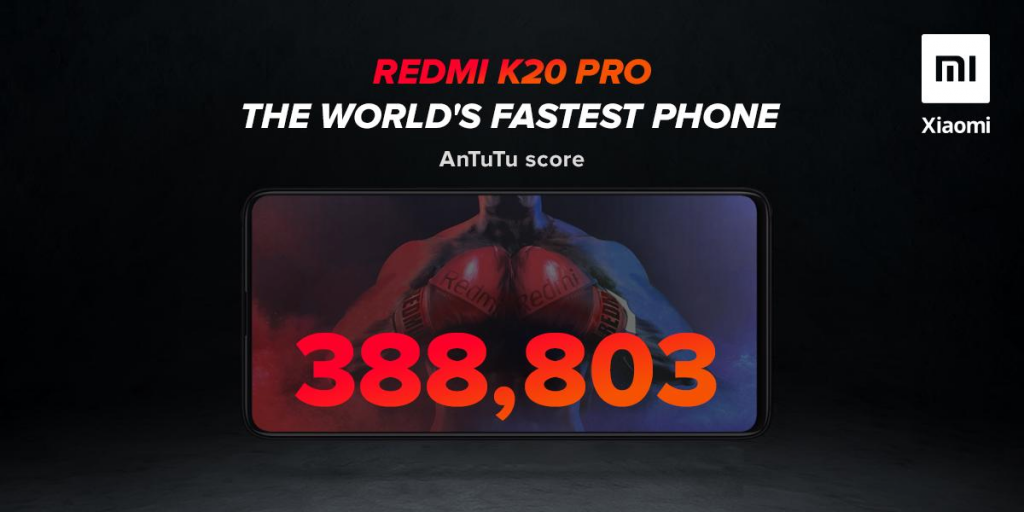 The Redmi K20 Pro reached the highest score in AnTuTu’s chart with whooping 388,803 points. Worth noting that Xiaomi’s Mi 9 also scored higher than the OnePlus 7 Pro giving the upper hand to Xiaomi, at least in AnTuTu based discussions. Xiaomi is pretty proud of its Redmi K20 Pro as the newest Flagship Killer of the market. This term was used as marketing for past OnePlus devices that came with flagship specs and a low price, however, with the OnePlus 7 Pro, it’s clear that the company isn’t aiming in the cost-effective segment anymore.

The duo of Redmi K20 smartphones came to shake the market. However, as Xiaomi stated that “some celebrations are short-lived” it’ll be just a matter of time to see another handset coming to surpass the K20 in both price and performance aspects.