The OxygenOS team is quite busy these days, after providing an update for the 5G model of OnePlus 7 Pro, the company is deploying a new update for the LTE variant in the form of OxygenOS 9.5.8

OxygenOS 9.5.8 introduces May Security Patch to the premium smartphone, although we’re already in the second half of June. It also brings the whole plethora of “bugfixes and general improvements.” However, it also comes to address some issues with audio quality during phone calls. Furthermore, it improves the responsiveness of the touch-screen. The update includes improved compatibility for third-party USB-C headphones. Last but not least, it fixes an issue which made the pop-up camera open for an incoming video call even if the screen is off or locked. 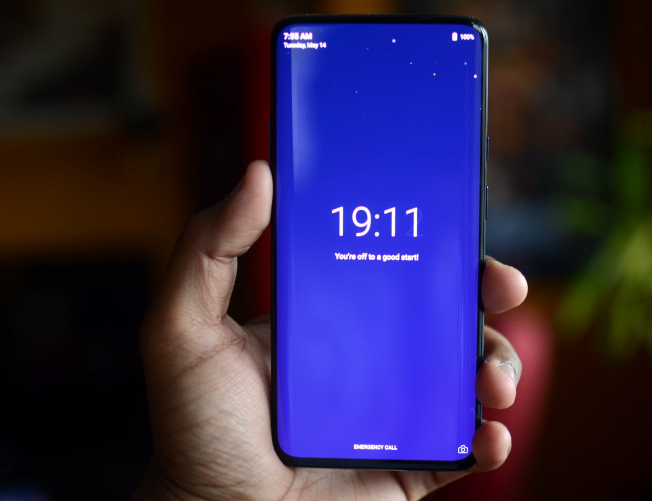 This is a staged rollout as usual, so if you’re not receiving today don’t lose your mind. A broader rollout should start in the coming days if everything goes as planned. The OnePlus 7 Pro is proving to be a successful piece of smartphone for the Chinese company. The handset successfully surpassed the Galaxy S10+ in China. In order to keep its success, the firm needs to offer great software support. After all, it isn’t a cheap smartphone.

Further details about this update can be found in the OnePlus Forums.