Mozilla has released an update for its Firefox browser app for Android that adds an important security fix, which eliminates the zero-day critical flaw and protects users from potential attacks.

According to the Mozilla Foundation Security Advisory, the vulnerability in question was of the ‘type confusion’ variety that can occur when manipulating JavaScript and can lead to an exploitable crash. It was surfaced by a Google Project Zero researcher named Samuel Grob and someone from Coinbase Security, plus there were apparently reports of real-world attacks already exploiting the flaw.

An update with the bug fix is ​​also available for the Firefox desktop app that takes it to the same version number as the Android app as well as the Extended Support Release (bringing it up to version 60.7.1). 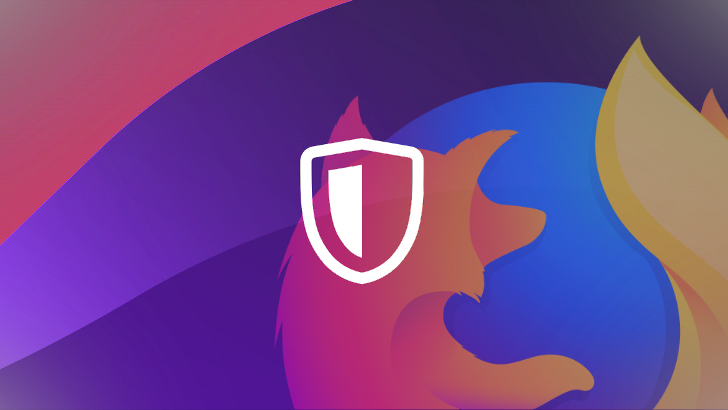 Here is the link to update Firefox on Android through the Google Play Store, and you can also download the latest version 67.0.3 through APKMirror here.

It is worth to mention that Firefox has announced recently that it will launch new security tools to protect users against the tracking of their online activity and cryptocurrency mining.

Mozilla has partnered with Disconnect, a software company that has developed a solution to prevent users from tracking online activity and whose advertising blocking list is already used by Firefox.

Regarding the prevention of online activity tracking based on the fingerprint of the user, it is about preventing companies from using illicit information about your device (screen resolution, operating system, location, regional configuration, etc.) that exposes the browser to any website to optimize the experience.

This information about which sites you have visited can identify you and be used to know your navigation even if you delete the cookies.