Cardiac arrests often occur when you are at home and the victim has no one close to whom to ask for help but soon this task could be done by the smart speakers.

In fact, researchers at the University of Washington have developed a system capable of detecting the typical audio signals of a cardiac arrest and responding accordingly.

The system sounds impressive, to say the least, given that the researchers trained the tool with dozens of hours of normal sleeping noises in addition to snoring and noises like dogs and cars honking. That’s both to rule out false positives and to help the system hone in on the correct audible warning signs. Additional, this proof-of-concept system used genuine “agonal breathing” recordings that were captured from emergency calls received by Seattle’s Emergency Medical Services, per Bloomberg. 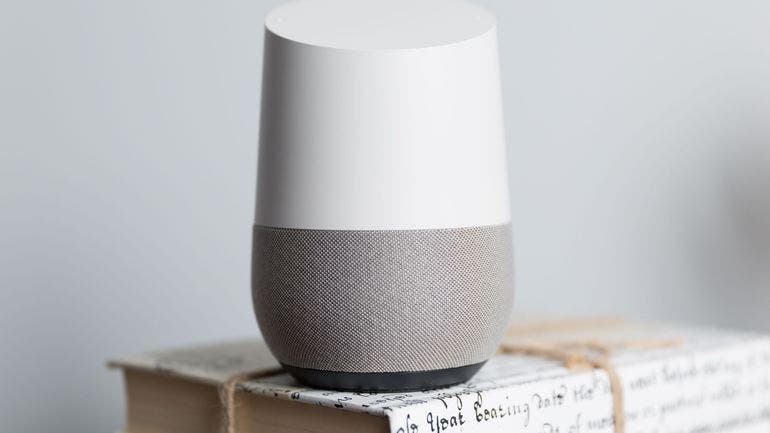 The system initially tries to ask for help from any nearby people and, in their absence, calls the emergency number. According to the researchers, the system was developed by exploiting the potential of artificial intelligence and the percentage of false positives would be very low.

At the moment this system represents a sort of concept that the team of scientists hopes to be able to sell to companies that can exploit it and in this case it seems natural to think of smart speakers with Google Assistant or Amazon Alexa (although there would be problems to overcome to privacy for an always active speaker that listens to breathing) or to other devices for monitoring physical conditions.

Previous Huawei cuts the shipments of P30 and P30 Pro, Mate 30 is also at risk