The OUKITEL brand have announced the new “Young” series back in May and as the first model they promised the OUKITEL Y4800 sporting very good specs including 48MP main camera and Helio P60 processor, which even got later on upgraded to Helio P70. With such specs it looks like the direct competitor and challenger for the extremely popular Redmi Note 7, so the makers prepared a small performance comparison for these two great phones. 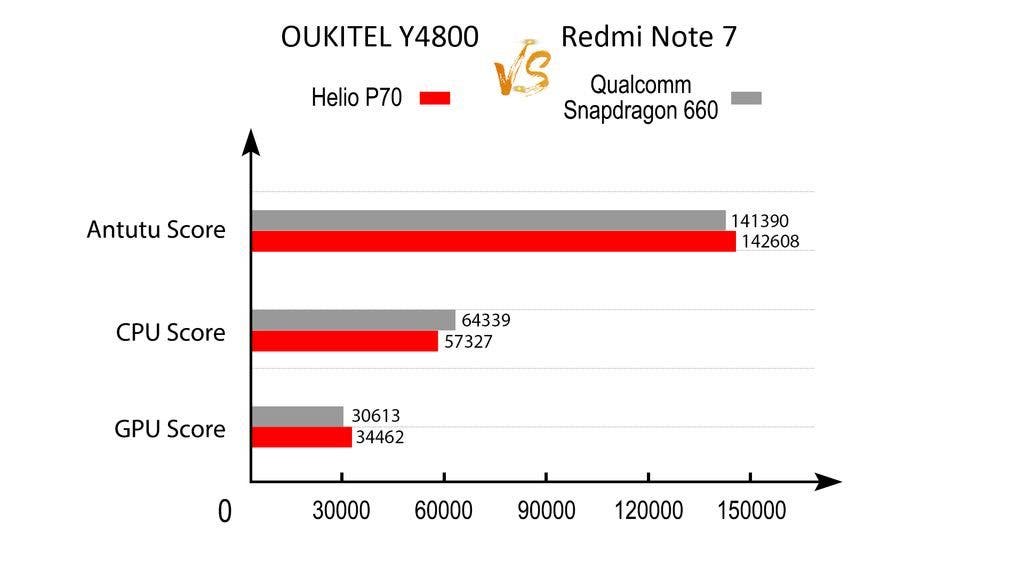 The OUKITEL Y4800 will go to market in middle July with a cost-effective price of $199.99. By the price of $199.99 with 48MP camera, most phones come with 6GB RAM+64GB ROM or 4GB RAM+128GB ROM, so Y4800 is definitely a the most wallet-friendly one among its range. While waiting for the Y4800 to come, OUKITEL is holding a giveaway to offer 3 free units of the Y4800 for user trial. Click here to join the giveaway on their official website.

Next Sports & Outdoors promo available from the Geekmaxi e-shop