According to an official report, the Pixel Slate will be Google’s last tablet. Company’s hardware head Rick Osterloh confirmed the information. The official also stated that Google will keep offering support for partners that decide to launch new tablets going forward. The Tablet market has been lagging behind for quite some years. For instance, Google’s Android never delivered a solid experience for Tablets as it did for smartphones.

Google will now shift its focus to laptop business, as pointed out by Osterloh. According to a report,  the company abandoned two Android tablet projects recently, even though they were still far from being completed. While the Pixel’s Slate sequel will never see the light of day, it’ll get support until 2024.

“Hey, it’s true…Google’s HARDWARE team will be solely focused on building laptops moving forward, but make no mistake, Google’s Android & Chrome OS teams are 100% committed for the long-run on working with our partners on tablets for all segments of the market – (consumer, enterprise, education).” 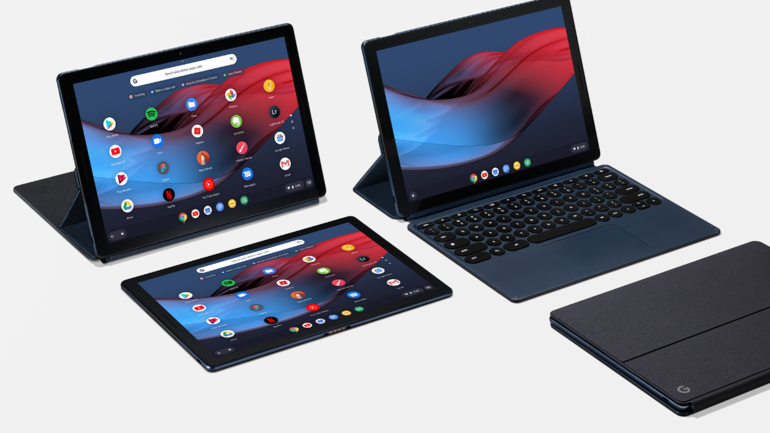 Google statement will reassure the confidence of those who own a Pixel Slate, launched back in last year. Subsequently, developers and other companies betting on the segment will still get all the support necessary. There still plenty of companies making Tablets that run Android. While Google’s announcement may be booming, we don’t think it’ll make these companies step behind.

Foldable smartphones boasting both smartphone and tablet sizes are a sign that there’s still a demand for these larger devices. Apple, another strong tablet maker, will introduce later this year iPadOS. That’s a new branch of iOS that offers solid and exclusive tablet-oriented features. To get back to the point, the report also indicates that it’s quite possible that a new Pixelbook will arrive before the end of this year.