Xiaomi India is launching “Mi Explorers” campaign right in time for the launch of Redmi K20 Pro in the country. The Chinese company is looking for 48 people to explore the “flagship killer” set to debut there in Mid-July. The 48 hardcore fans will need to complete missions and gather points, and eventually, report back the performance of the handset.

The program is aimed at fans who want to be the first among the first ones to get exclusive insight into the Redmi K20 Pro. Therefore, the participants will sign an NDA (Non-Disclosure Agreement) to not leak details about the phone. These details that can’t be leaked include screenshots, images and other related stuff. The device isn’t a secret anymore, so we assume that Xiaomi is hiding something on the Indian variant. 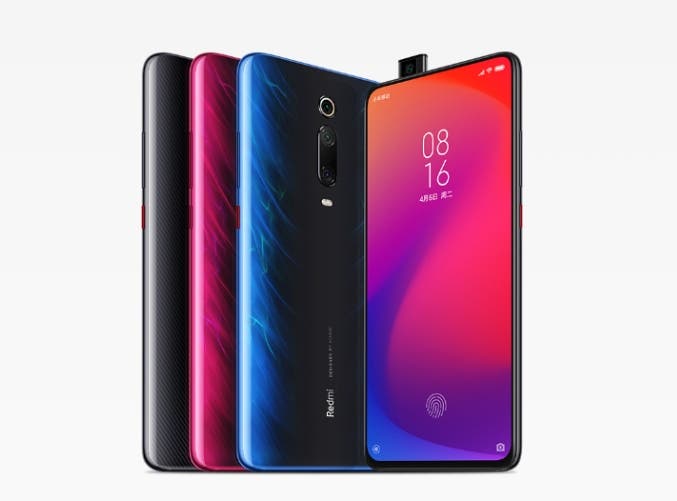 All Explorers will receive a number of points based on the likes they achieved on social media. These points will be a deciding factor in the final rankings. As you might imagine, Mi Explorers program is exclusive to those residing in India. It started back in 2016 with the launch of Redmi Note 3 and followed with the arrival of Redmi Note 4. Users should take all missions and give their creative point of view.

You can register for Redmi K20 Pro Mi Explorers program through the source link below.