Currently, Apple Watch users can only remove third-party apps, they’ve installed from App Store as well as System Apps that have their iOS counterparts. That means that uninstalling iOS apps will also remove their WatchOS counterparts. However, this is about to change with the arrival of WatchOS 6. Apple will allow users to uninstall System apps that can be found only on Apple Watch.

This feature will be useful, especially if you’re running out of space and needs to clear some unused apps. Apps like ECG that is available only in specific regions, can be uninstalled. If you change your mind later, all those pre-installed apps will be found on Apple’s App Store. There’s a good variety of WatchOS related apps that Apple have already put on App Store. 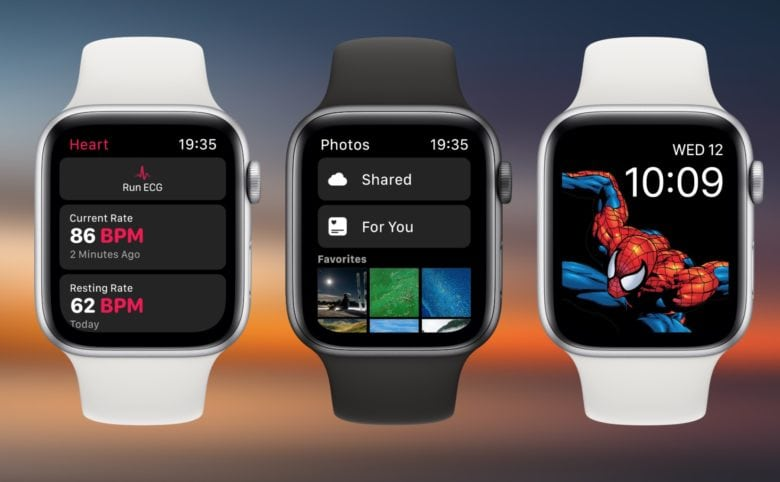 Apart from the new feature benefits, some apps will stay and can’t be removed such as Heart Rate and Messages. Worth noting that the current Beta of WatchOS 6 doesn’t include the new feature, but according to TechCrunch’s source, Apple will include it before the stable build rolls out. The upcoming version of WatchOS was revealed during Apple’s WWDC. It should become stable right in time for the newer Apple Watch devices.