Two wireless chargers have been sent to pass through FCC certification process – One is meant for the Galaxy Note 10, while the other will fuel up the Galaxy Watch 2. 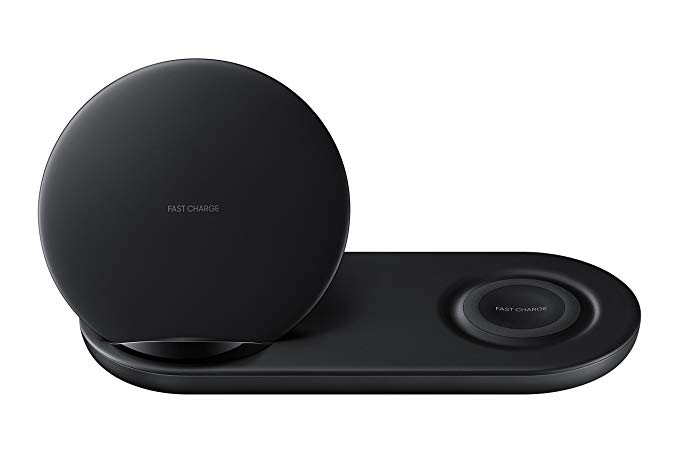 The Note 10 charger, described as EP-N5200, should be similar to the EP-P5200, which debuted with the Galaxy S10. It was a dual charger with a total output of 15W – 10W for the smartphone and 5W for the watch. However, when it comes to the EP-P5200 it is rumored to go up to 20W, likely split between two charging coils. The other possible form factor is based on EP-N5100 a single charging cradle. Both chargers have fans to keep the phone cold during the charging.

Samsung’s Galaxy Note 10 is expected to support up to 25W wired fast-charging. This will be necessary to charge up the massive 4,170mAh battery in a short time. When it comes to the Watch 2 charger, it goes by the EP-OR825 model number, and is codenamed “Renaissance” – Curiously, the word means revival or renewed interest. Could it be a harbinger of good things to come for Samsung’s smartwatches? 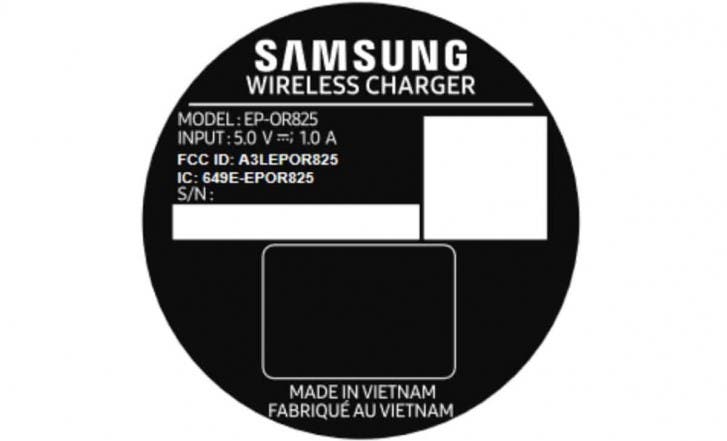 The EP-OR825 takes a 5V at 1A = 5W input, the output hasn’t been specified yet. Samsung has recently trademarked the ‘Touch Bezel’ and ‘Touch Wheel’, which are likely components of the Watch 2. The Touch Bezel sounds like a touch-sensitive rotative bezel that will serve to control the smartwatch.

According to a new report, both the Galaxy Note 10 and the Galaxy Watch 2 are expected for August 7.

Next WatchOS 6 will allow users to delete system apps